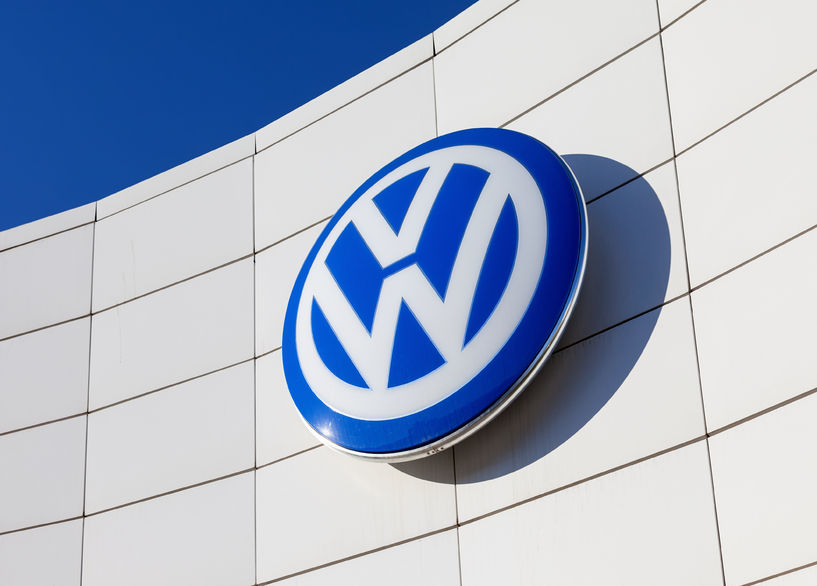 SEOUL, June 30 (Korea Bizwire) – German carmaker Volkswagen on Wednesday ruled out compensations to South Korean owners of Volkswagen cars for cheating on emissions, a move that could spark anger and disappointment from local consumers.

Volkswagen said its agreements reached with the U.S. regulators and private plaintiffs over the scandal “are not an admission” of its liability in South Korea.

“By their terms, they are not intended to apply to or affect Volkswagen’s obligations under the laws or regulations of any jurisdiction outside the United States,” the German carmaker said in an e-mailed statement.

Volkswagen also said regulations governing nitrogen oxide — one of the main causes of fine dust — emissions limits for vehicles in the U.S. are much stricter than those in other parts of the world and the engine variants also differ significantly.

Audi Volkswagen Korea, the local unit of the German carmaker, said Volkswagen has no plans to provide compensations to South Korean owners of Volkswagen cars over cheating on emissions tests.

The move came a day after the German carmaker agreed to settle in what could be the largest class-action suit in the U.S. over cars.

Volkswagen said on its website that it “has reached proposed Settlements involving 2.0-liter Volkswagen and Audi diesel vehicles” with U.S. regulators, private plaintiffs and 44 states.

Volkswagen said it has agreed to buy back, terminate leases or provide approved emissions modifications for nearly 475,000 2.0-liter TDI diesel cars in the U.S. if the proposed settlements are approved by Judge Charles Breyer of the U.S. District Court for the Northern District of California.

Volkswagen said it will begin the settlement program as soon as the court grants final approval to the settlement agreements. It said at the earliest, approval will occur in the fall.

Jason Ha, who represents about 4,400 South Korean owners of Volkswagen cars at Barun Law in Seoul, said he will push to ensure that Volkswagen’s agreement with the U.S. can be applied to South Korean consumers, claiming that South Korean and American consumers are victims of the fraud.