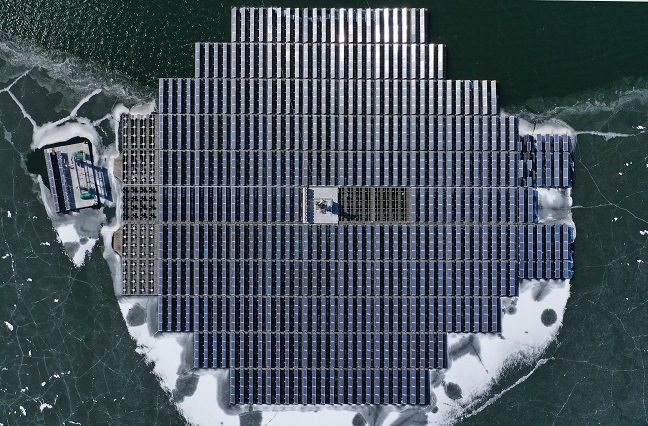 Under the new rules, power companies are requested to produce up to 25 percent of all their power output from renewable sources, up from the previous 10 percent, according to the Ministry of Trade, Industry and Energy. The policy will be implemented in October.

It marked the first time for the ceiling to be revised since its implementation in 2012. South Korea initially set the mandatory quota at 2 percent, which has been gradually raised to 9 percent this year.

The country plans to announce its blueprint on the mandatory ratio later this year.

The RPS system calls for power companies with generation capacity of more than 500 megawatts to have renewable sources, such as solar and wind, take up a designated portion of their portfolio.

By 2030, the country plans to have clean sources take up 20 percent of its annual power generation, up from the current estimate of around 7 percent.