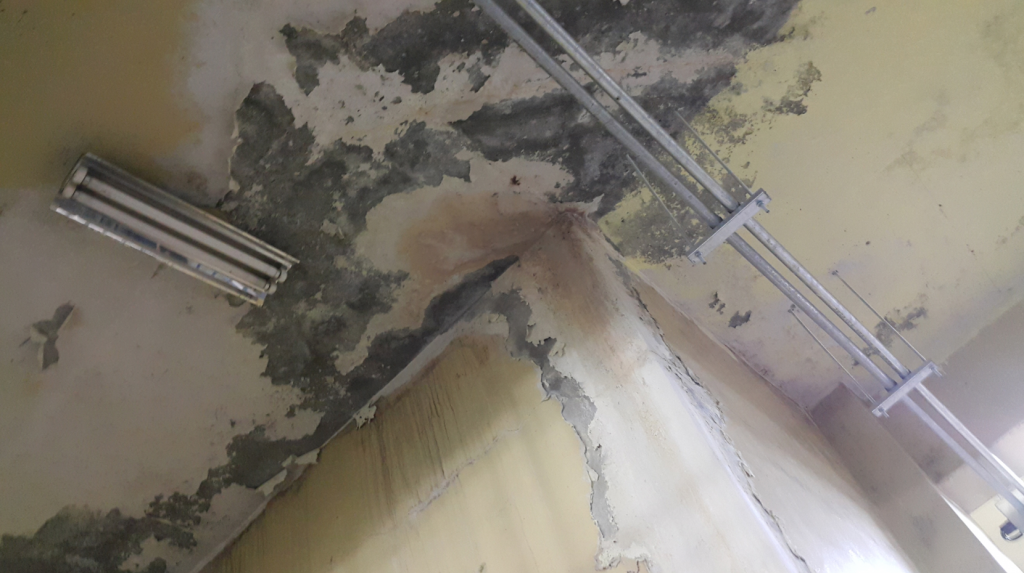 The overall hygiene of the prisons was abysmal.

According to the NHRC, the prison cells that its officials investigated had restrooms with no shades or screens to protect the inmates’ privacy, and with CCTV cameras monitoring the prisoners 24/7. Prisoners were forced to engage in physical training, such as push-ups, while most prisons had no adequate facility or equipment for inmates for daily exercise.

The overall hygiene of the prisons was abysmal. Some had clogged toilets and urinals left unrepaired for weeks, if not months, ceilings were ridden with mold, and detainees were showering, washing their clothes, and doing the dishes all in the same place.

The NHRC asked the defense ministry on the same day to improve the conditions of the prisons specified by the commission to better protect the rights of inmates. 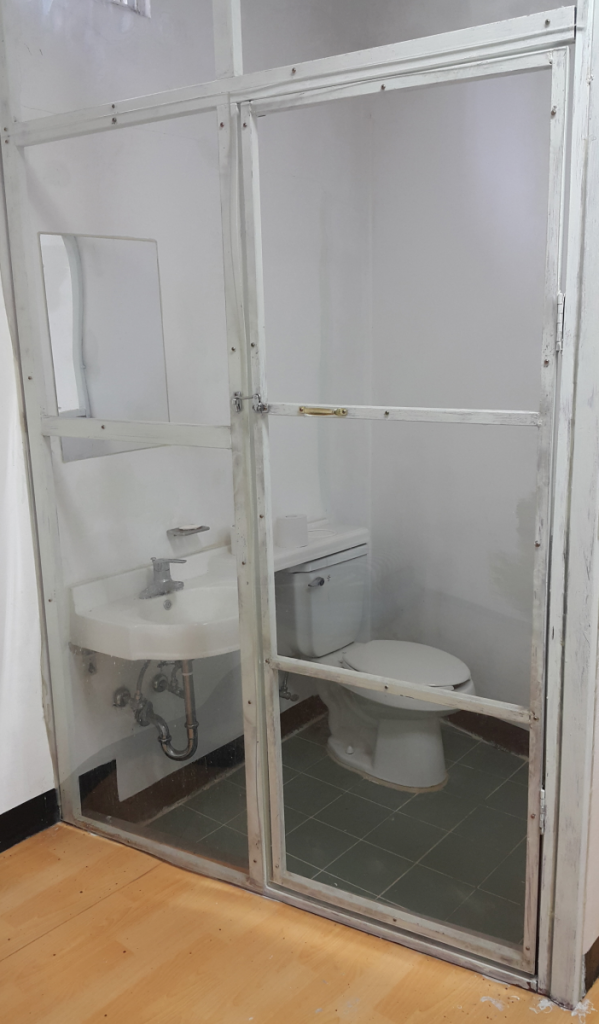 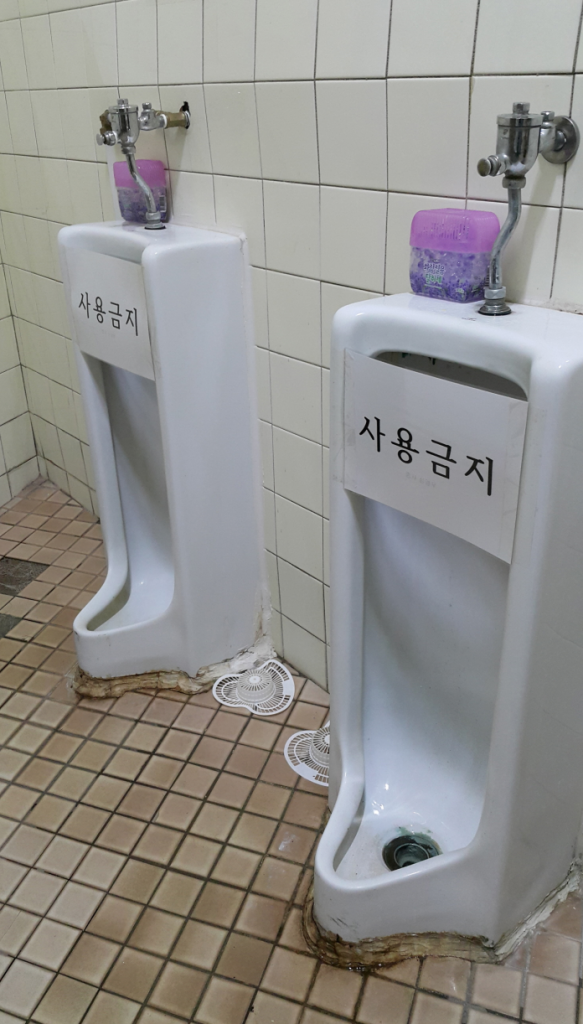