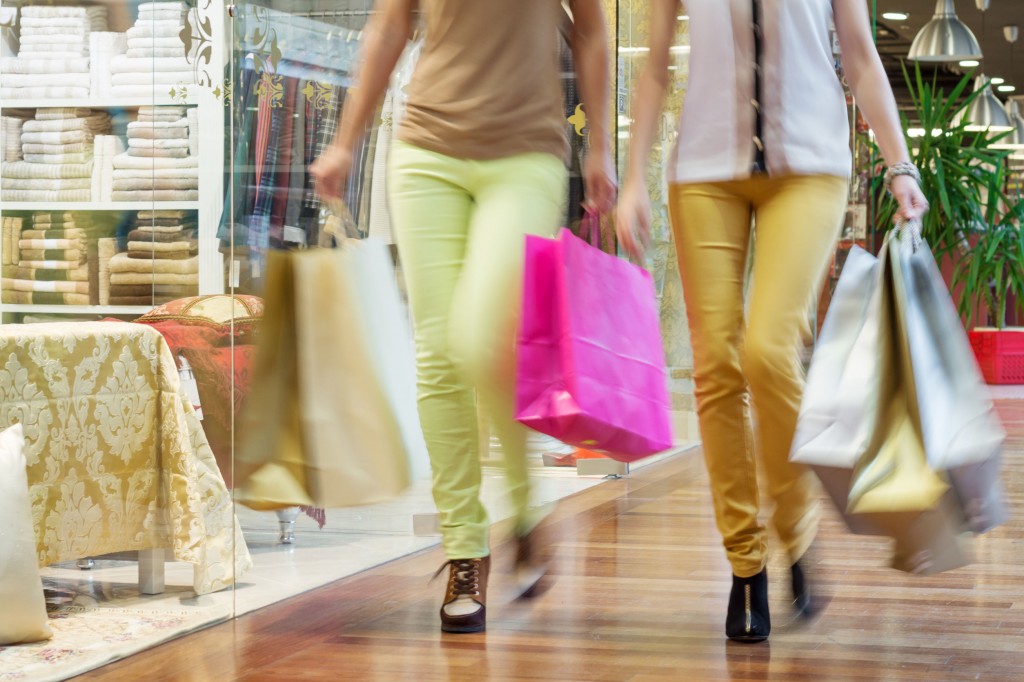 “Another reason is that the price of raw materials and personnel costs are increasing, but the firms cannot raise the product price because of department store sales and the proliferation of outlet stores.” (image: KobizMedia/ Korea Bizwire)

According to the data provided by the e-disclosure site of the regulator Financial Supervisory Service, last year’s operational profits at Ferragamo Korea shed 12 percent from a year ago to 5.9 billion won (US$5.2 million). Sales had increased 3 percent to 149.9 billion won.

An industry official cited as part of the reason the growing number of shoppers buying luxury items directly from overseas through online malls. He also noted the rising cost of raw materials and management.

“Licensed brands have to follow orders from overseas headquarters, and this lack of localization probably affected the business performance,” the official said. “Another reason is that the price of raw materials and personnel costs are increasing, but the firms cannot raise the product price because of department store sales and the proliferation of outlet stores.”

Luxury timepieces showed stable performance. Rolex Korea’s sales last year dropped 4.7 percent to 310.6 billion won, but considering that they had leaped 238 percent in 2015 from the year before, the recent figure is promising. It’s operational earning grew 2.5 percent to 52.6 billion won.

Regardless of the ledger, these firms greatly reduced their donations.