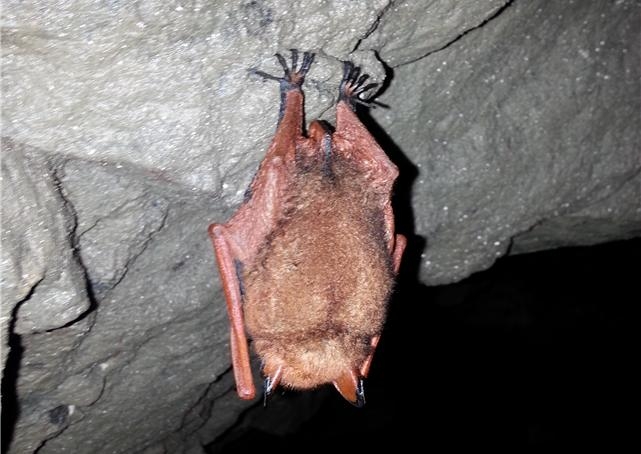 INJE, Jan. 18 (Korea Bizwire) — A rare species of copper-winged bat, also known as the golden bat, has been found in Inje-gun, Gangwon Province.

Golden bats are typically 4 to 6 centimeters in length, with black hues at the tip of the ears, feet, and wings. They are also called orange-whiskered bats due to their orange fur.

They have been known to live in Korea, Japan, Taiwan, and the Philippines. In Korea, they are usually found in colonies in the southern parts of the country.

It is very rare to find a golden bat alone or in smaller groups in the northern regions of the country. 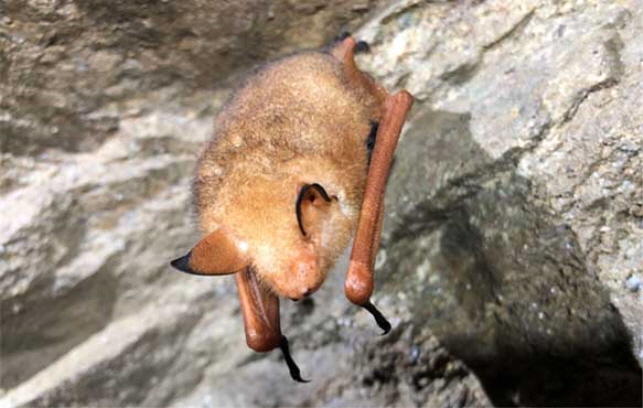 Golden bats are known to have a long hibernation period that stretches from October to May, with many taking abode in humid caves or abandoned mines.

Inje-gun has spent years to prove the existence of golden bats that were only known in written documents. Now, the efforts have paid off.

The population of golden bats is on a rapid decline due to pollution.

“The existence of a golden bat indicates that Inje-gun’s natural environment is in great condition,” said a source from Inje-gun. “We will search for additional habitats and develop measures to preserve them.”

One thought on “Rare Golden Bat Found in Gangwon Province”