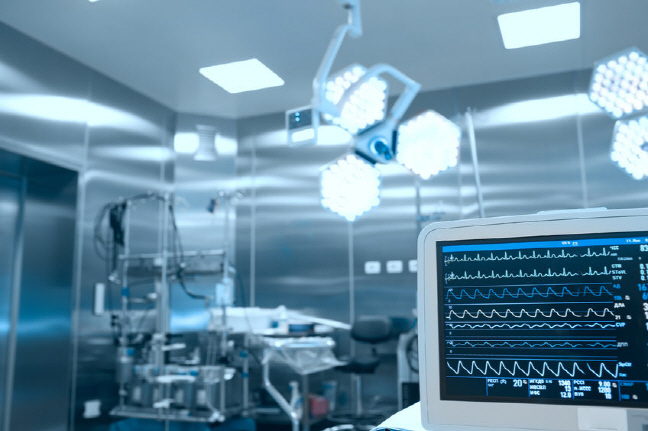 Despite such government intervention, regional imbalances in birth rates and other related health issues are still prevalent. (image: Korea Bizwire)

SEOUL, Jan. 11 (Korea Bizwire) — A recent study has shown that the miscarriage rate in South Korea is three times higher than average in areas without obstetrics hospitals or clinics.

A research team led by Professor Lee Jin-yong from Seoul National University announced the results on Thursday after conducting a study of 371,341 females registered for giving birth (including miscarriages) into those residing in inhospitable areas for pregnant women and those who are not and comparing them based on 17 different pregnancy-related indicators.

According to the team, there are 54 locations in South Korea where there are no hospitals or obstetricians easily accessible. Pregnant women living in these areas have to go to a different region to find a hospital.

As such, the South Korean government officially designated 38 locations as inhospitable areas for pregnant women in 2011.

Despite such government intervention, regional imbalances in birth rates and other related health issues are still prevalent.

Among inhospitable areas, Jeongsun-gun in Gangwon Province had the highest rate of miscarriage at 10.3 percent, which was 2.9 times higher than the average rate in normal regions.

The difference was pronounced among inhospitable areas where, compared to Hampyeong-gun in South Jeolla Province (1.2 percent), Jeongsun-gun was 8.6 times higher.

The research team said the rate of miscarriage tended to increase when the location went further into a remote area.

Professor Lee, who headed the team, said the study has proved for the very first time the significant health gap between pregnant women living in inhospitable areas and those who are not, and emphasized the need to develop practical measures to address the issue.

Some of the proposed alternatives to resolve the issue include building hospitals in the inhospitable areas using government funds, and providing accommodation and other support to women who have reached 38 weeks of pregnancy to gain access to a university hospital in large cities.

“What we need now is to grasp the total population of women exposed to pregnancy-related vulnerabilities, and to estimate the total amount of funding needed to support them,” said Lee.

“This should serve as the first step into developing social accord.”