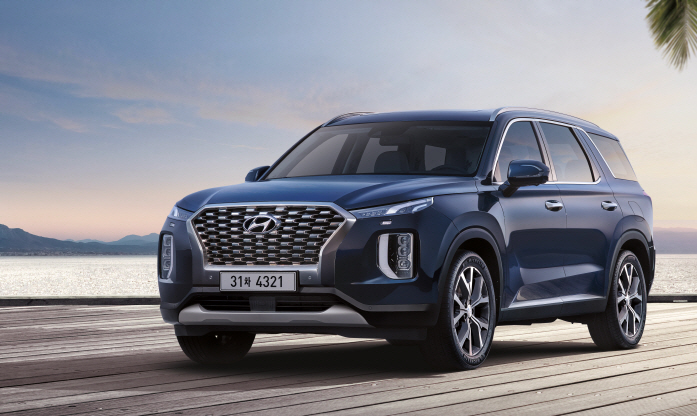 Sales of passenger vehicles such as sedans, SUVs and vans fell 1.7 percent to 114,383 units in March from 116,319 a year earlier, according to the Korea Automobile Manufacturers Association (KAMA).

The global demand for sedans reached a peak of 48 million units in 2014 but fell to 42.6 million last year, according to Hyundai Motor Group’s research center.