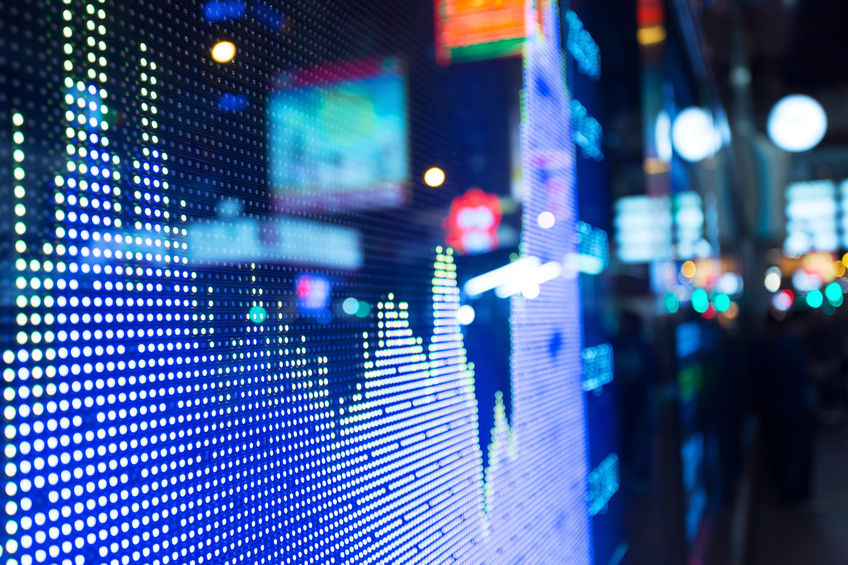 According to reports from the Korea Exchange, the accumulated net earnings of 525 KOSPI-listed companies during the first three quarters were estimated to be around 92.5 trillion won, up 34.2 percent from the same time last year. (Image: Kobiz Media)

SEOUL, Nov. 17 (Korea Bizwire) – Despite record KOSPI earnings, only a small number of conglomerates have reported significant increases in profits this year.

According to reports from the Korea Exchange, the accumulated net earnings of 525 KOSPI-listed companies during the first three quarters were estimated to be around 92.5 trillion won, up 34.2 percent from the same time last year.

The total net profits of 43 affiliates of the five major conglomerates in South Korea, namely, Samsung, LG, Hyundai, Lotte and SK stood at 64.8 trillion won during the first three quarters of this year, up over 64 percent from last year.

All told, the five conglomerates accounted for 70 percent of the net profits of all KOSPI companies so far this year, with affiliates of Samsung, SK and LG Groups posting profit increases of over 200 percent.

While reports of record high KOSPI earnings thanks to the country’s top three conglomerates and their affiliates were widely celebrated, nearly 20 percent of KOSPI-listed companies have actually posted losses this year.

The profit imbalance was notable even between conglomerates, with the Hyundai Motor Group and Lotte Group posting profit decreases of 33.7 percent and 20.3 percent, respectively, this year.

The two were among the companies most affected by China’s economic retaliation over South Korea’s decision to deploy THAAD anti-missile systems.

However, companies with IT affiliates fared well, with Samsung and SK Group posting profit increases of trillions of won on strong semiconductor sales at Samsung Electronics and SK Hynix.

Experts are expressing concern over the notable imbalances in profit between companies, as such discrepancies are unhealthy to both the economy and the stability of the stock market.

“The imbalance from this year’s reports of profit improvement is regretful. Considering that Samsung Electronics’ earnings nearly halved after a semiconductor boom ended in the past, there is anxiety about the South Korean stock market next year,” said Choi Suk-woon, the head of SK Securities’ research center.