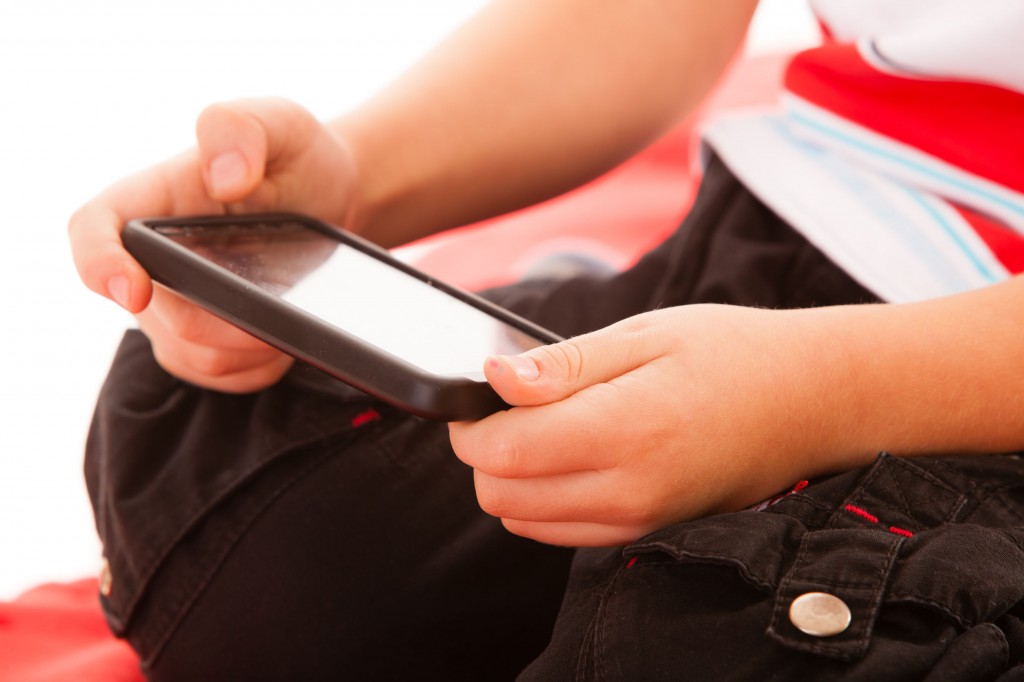 In accordance with the Civil Code section 5, legal guardians can nullify legal actions carried out by their minors, under the condition that the parent can substantiate that he or she did not initiate the payment. (image: KobizMedia/ Korea Bizwire)

SEOUL, Feb. 22 (Korea Bizwire) – The number of underage children using their parents’ credit cards or cell phones (direct carrier billing) to pay for their gaming ventures is on the rise, and as a result, refund requests from parents receiving monthly billing surprises are also growing.

According to the Korea Consumer Agency, there were 329 inquiries in January related to mobile video game services, which was a 90.2 percent jump from January 2016 at 173. The majority of the calls were regarding refunds for transactions made by minors, namely their children, which ranged from a few thousand to tens of thousands of won.

Luckily, the first answer that officials give out is “yes,” for transactions made on cell phones belonging to parents.

In accordance with the Civil Code section 5, legal guardians can nullify legal actions carried out by their minors, under the condition that the parent can substantiate that he or she did not initiate the payment.

Upon request, the e-payment agency of record will analyze the guardian’s payment pattern to confirm that the request is valid, after which it will decide whether or not to refund the online purchase.

The same rule applies for payments made on a minor’s own cell phone, if it is clear that the amount exceeds the boundaries of a typical allowance, officials said.

However, they also added that simply claiming that the payment was made by a minor is insufficient justification for a full refund, especially when there is evidence that video game items were purchased by the petitioner themselves – based on payment pattern analysis.

“Unless the guardian provides reasonable evidence, our internal guidelines state that the damage relief procedure be terminated,” said a KCA official.