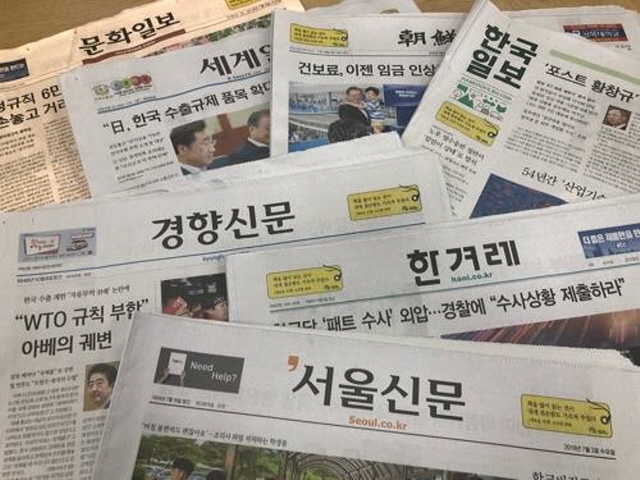 SEOUL, July 23 (Korea Bizwire) — A transition in the style of media reporting on suicide committed by celebrities leads to a reduction in the suicide rate among non-celebrities, a recent study showed.

A research team from Samsung Medical Center conducted a study on the changes in the suicide rate in South Korea between 2005 and 2017 by comparing the pre- and post-2012 era, designating the enactment of the Suicide Prevention Law (2012) and the introduction of reporting standards for suicide cases (2013) as two primary milestones.

In the period from 2005 to 2011, the suicide rate of non-celebrities jumped by 18 percent over a month once the press reported on a celebrity’s suicide.

This was the result of a comparison with the average suicide rate of one month prior to the media report. The research team said that these media reports had a significant impact on the suicide rate throughout the whole five year span.

The team suspected that it was a result of the Werther effect, also known as copycat suicide in which struggling non-celebrities were drawn to follow suit after celebrities committed suicide.

Since 2012, however, the patterns began to change.

Following the enactment of the Suicide Prevention Law and the introduction of the new reporting standards on suicide cases, the increase rate of suicides following a news report has gradually gone down.

The research team said it proves the Papageno effect, in which regulated media reports on suicide can lead to suicide prevention.