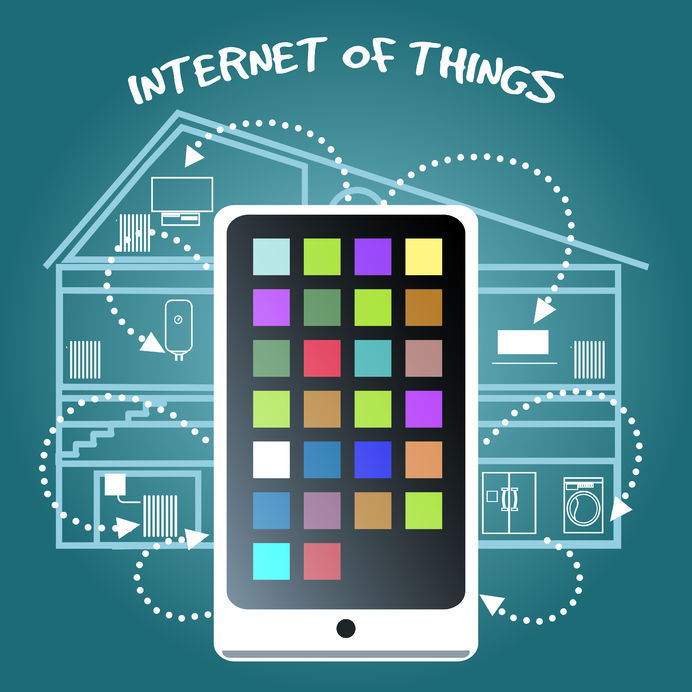 The fact that manufacturers often choose low-specification security capabilities for these devices, mainly to reduce production costs, is increasing the risks. IoT devices feature non-systematic operating systems with many of them using code from open-source software, which also makes them prone to cyberattacks. (image: KobizMedia/ Korea Bizwire)

SEOUL, June 20 (Korea Bizwire) – Last year, hackers took over a Jeep Cherokee travelling on a highway in the United States. They breached the vehicle’s Uconnect system from some 15 kilometers away with a single laptop, controlling everything from the car’s air conditioning system to the windshield wipers.

The age of the Internet of Things, or IoT, is just ahead of us, but security systems remain a significant cause for concern. The bigger problem, however, is that the more ‘things’ are connected, the bigger the consequences.

IoT is fast-expanding to a multitude of areas, from connected cars to smart homes. IC Insights, a market research institute, predicts the emergence of up to 3 billion new IoT devices every year from 2016 to 2019. Another tech research firm, Gartner, even predicted that some 500 devices in an average home will be connected to each other by the year 2022.

Despite excitement for a utopia-like lifestyle, these devices, all connected via communications networks, will become more and more vulnerable to cyberattacks.

Security loopholes have already been detected several times in connected cars. In February, Nissan disabled a mobile application for its EV, Leaf, after discovering that the app was vulnerable to hacking. In March, the FBI and the National Highway Traffic Safety Administration even issued warnings about modern vehicles’ vulnerability to such attacks.

“Smart homes and connected cars are all extremely vulnerable,” said a security expert. “In fact, it’s safe to assume that anything connected via a network is hackable.”

The worst part of the IoT vulnerability is in the capacity of hackers to remotely control a number of connected devices, offering them the opportunity to infiltrate a network and steer the machines any way they want. This, in a worst case scenario, could lead to life-threatening accidents.

The fact that manufacturers often choose low-specification security capabilities for these devices, mainly to reduce production costs, is increasing the risks. IoT devices feature non-systematic operating systems with many of them using code from open-source software, which also makes them prone to cyberattacks.

Despite an apparent lack of interest in the security of IoT devices on the part of manufacturers,  consumers are increasingly demanding that they be provided with heightened protection measures.

According to a survey conducted by the Korea Internet & Security Agency last September, 24.6 percent of 3,000 respondents said ‘guaranteed stability against malfunctions’ when asked what they thought was the priority task in boosting the smart home market, while 20.5 percent chose ‘information security’.

During an interview with Yonhap News Agency, Katherine Gagnon, an information security officer at the UN, said, “The industry is most active in trying to implement IoT solutions. Therefore, the best solution is for the industry to step forward in providing security solutions for these devices, as well as strengthening their systems.”

More specifically, experts claim that manufacturers should reinforce cross-authentication methods between devices and servers, and increase their efforts in malignant code detection and prevention.

“There needs to be a more professional security standard specifically for IoT,” said Lee Gi-taek, president of HARU (Hackers Reunion). “They need to improve the security levels of the devices’ operating systems, and upgrade their specifications.”