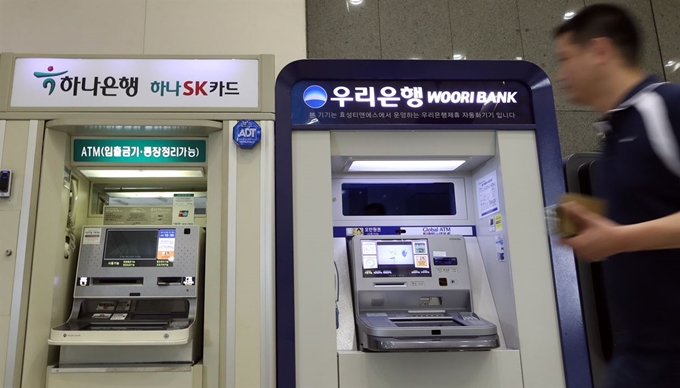 SEOUL, Nov. 14 (Korea Bizwire) – South Korea’s financial regulator on Thursday unveiled a raft of measures to better protect consumers in the wake of improper sales of derivatives linked to overseas interest rates that carry the risk of losing nearly all the money invested in them.

Under the measures, banks will be banned from selling high-risk privately placed funds, according to the Financial Services Commission (FSC).

Banks and other financial firms will be required to strengthen their internal control systems when they sell high-risk financial products that carry the risk of losing as much as 30 percent of their principal.

Such products include credit-tied securities, equity-linked securities and credit default swaps, according to the FSC.

Also, a minimum investment requirement for a hedge fund will be raised to more than 300 million won (US$256,256) per person from the current 100 million won, the FSC said.

The derivatives are structured to track the performance of constant maturity swaps — swaps that allow the purchaser to fix the duration of received flows on a swap of Treasury bonds of the United States or Britain or the yield of Germany’s 10-year state bonds.

In case of one product linked to 10-year German state bond yields, some investors lost 98 percent of their principal as bond yields in Germany had unexpectedly sunk.

Authorities found that some financial firms were suspected of failing to offer enough information to investors or of violating internal rules that protect elderly customers when they sold the derivatives.

“Risk management and internal control systems by financial firms were insufficient when they designed and sold the derivatives,” the FSC said.

FSC Chairman Eun Sung-soo told reporters that authorities will proceed swiftly with a dispute reconciliation process for customers who bought the derivatives.

Authorities will arrange the first reconciliation meeting in December between banks and customers who lost most of their principal, Eun said.

“The procedure of dispute reconciliation will be carried out to ensure investor protection,” Eun said.