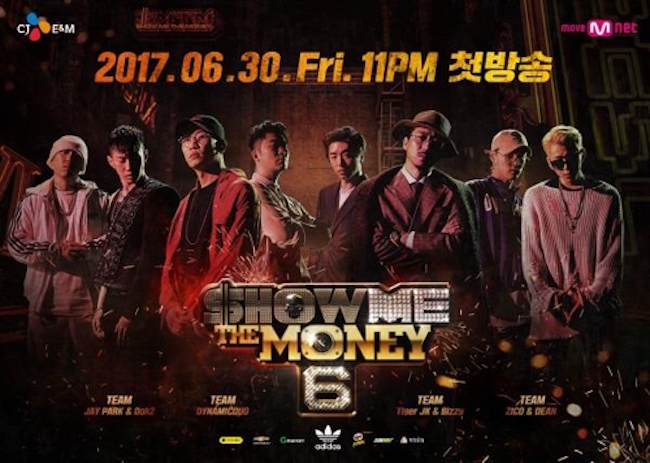 CJ E&M said the channel True4U will broadcast Thai adaptations of the TV series “Oh My Ghost,” the reality show “Grandpas Over Flowers” and the rap competition show “Show Me the Money,” starting next month.

Thai versions of the company’s other TV programs, including “I Can See Your Voice” and “Golden Tambourine,” have already been broadcast.

Since 2015, CJ E&M has been exporting popular TV program formats to Thailand. In 2016, the company got into serious business there by establishing True CJ Creations, a joint venture with True Visions, the largest total media provider in Thailand.

According to the Korea Creative Content Agency (KOCCA), Thailand is the second-biggest importer of Korean TV formats after China. The country’s TV entertainment market records an average annual growth rate of 6.1 percent and is expected to reach US$4 billion by 2020.

The company will use the country as a strategic point to expand its business across Asia, he added.