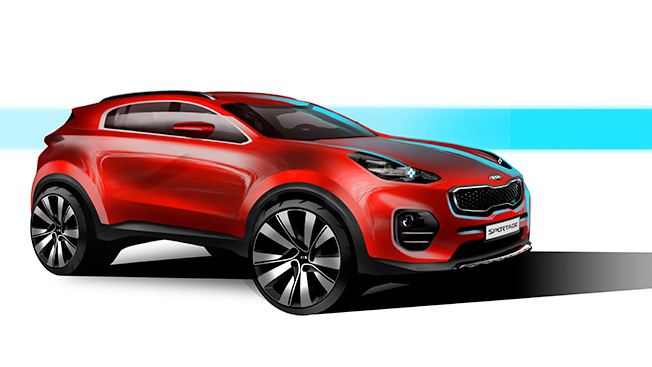 SEOUL, Aug. 17 (Korea Bizwire) – Kia Motors unveiled rendered images of the fourth generation of its Sportage model on August 17. With design keywords “Sporty and Powerful Energy”, Kia realized more a powerful and innovative SUV style in its design based on creative structure and plentiful volume, compared to the existing model. Kia describes its exterior design by saying, “The dynamic compact SUV styling creates visual harmony out of the tension between bold, precise feature lines and dramatically-sculptured bodywork.”

Kia’s Sportage, first introduced in 1993, was the first urban-style SUV model in the world. So far, Kia has sold more than 3.5 million units. An official at Kia said, “The new Sportage will be an energetic SUV, fitting not only for urban activities but also outdoor activities. With innovative design and astonishing commercial value, it will be the best rising star in the second half of this year.” The new Sportage is expected to receive an official launch at the Frankfurt Motor Show next month. 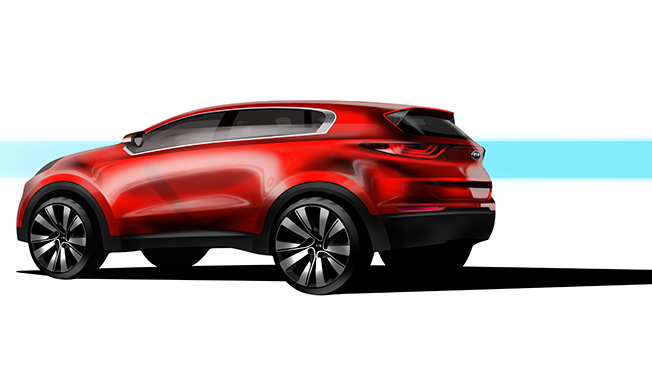 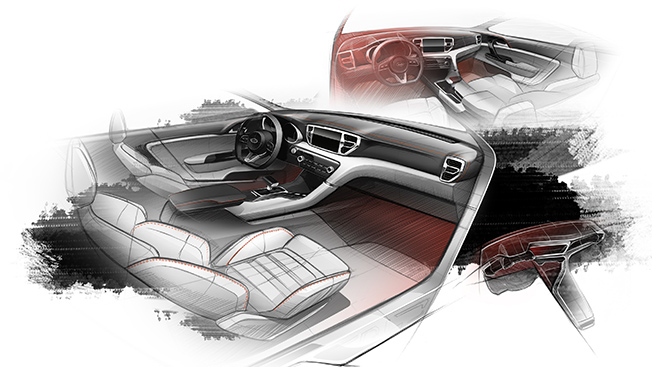