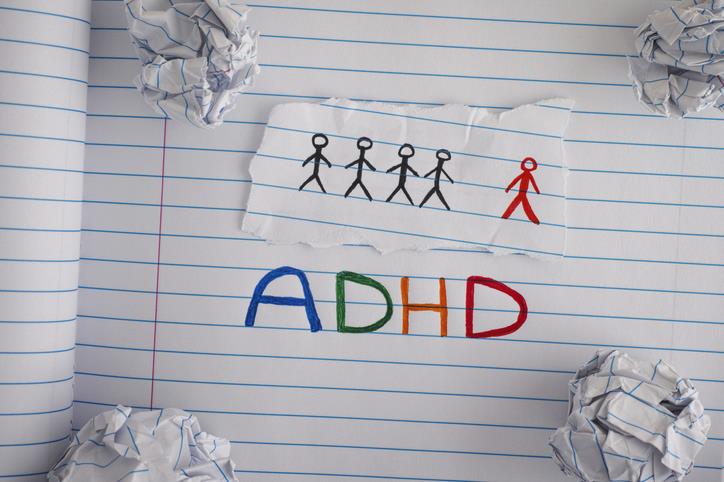 Diagnosis for ADHD has been difficult since it had almost no biological basis or methods for measurement. (image: Seoul National University Hospital)

A joint research team from Seoul National University, the Korea Advanced Institute of Science and Technology, and the Catholic University of Korea announced on Tuesday that they had developed a machine-learning algorithm to distinguish ADHD patients from others by using brain imaging.

Diagnosis for ADHD has been difficult since it had almost no biological basis or methods for measurement, leading doctors to rely on subjective observations from the child’s parents, which may pose a risk in determining a proper diagnosis.

The research team collected a variety of brain imaging data from ADHD patients as well as normal children through Functional Magnetic Resonance Imaging (fMRI) and Diffusion Tensor Imaging (DTI), revealing that ADHD patients have been suffering from a structural flaw in the prefrontal lobe that deals with planning complex cognitive behavior and moderating social activity.

The structural flaw is responsible for the lack of attention, hyperactivity, and behavior without regards to consequences among ADHD patients, the research team said.

Based on the results, the research team, through a machine learning algorithm, created a program that distinguishes ADHD patients from others.

The program demonstrated accuracy of more than 85 percent and worked well with the new set of patient data.

“Children with ADHD may not be able to receive proper medical treatment if they are not diagnosed with accuracy,” said Prof. Kim Bung-nyun from Seoul National University Hospital.

“The big data of brain imaging that we have collected helps the program to easily distinguish ADHD patients from others, as well as assist in our efforts to better understand the origin of ADHD.”

The study was published in the journal Brain Imaging & Behavior.