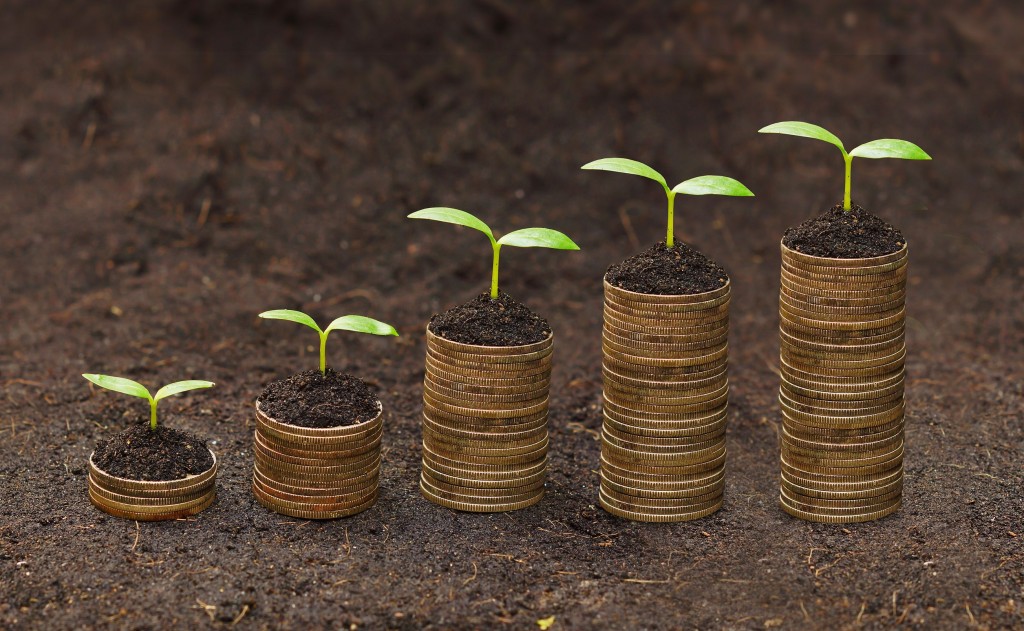 “Korean companies moving into the Chinese market are increasingly active in CSR activities. In order for them to grow continuously in the market, it is essential to approach CSR issues strategically beyond the simple act of charity.” (image: Kobizmedia/ Korea Bizwire)

SEOUL, June 15 (Korea Bizwire) – More and more Korean companies are spending generously on employee welfare and making donations for good social causes. For example, a manufacturer with a production site in China’s Tianjin recently established a building for employees who take turn in three shifts so that they can take ample rest and entertain themselves including shower rooms, gyms, movie theaters, entertainment rooms, and foreign language learning labs.

A company official said, “It is extremely important for us to make our workers happy as a way to prevent them from leaving the company prematurely while recruiting highly motivated applicants. Combined with improved communication with the employees, this measure has paid off with the turnover ratio declining to as low as 4 percent from 18 percent before and after the Spring Festival holidays, the customary time for Chinese workers to change their jobs.

Another Korean company doing business in China is active in fulfilling its corporate social responsibilities. Since 2001, it has donated a total of 10.25 million yuan (US$1.65 million) to establish 34 local schools.

Still another one with headquarters in Beijing has created a green ecological park in the Kubuqi Desert in northern China and has planted a total of 1.8 million trees in an area of 6 million square meters. A company executive said, “Korean companies moving into the Chinese market are increasingly active in CSR activities. In order for them to grow continuously in the market, it is essential to approach CSR issues strategically beyond the simple act of charity.”

CSR is a form of corporate self-regulation integrated into a business model. CSR policy functions as a built-in, self-regulating mechanism whereby a business monitors and ensures its active compliance with the spirit of the law, ethical standards, and international norms. In some models, a firm’s implementation of CSR goes beyond compliance and engages in “actions that appear to further some social good, beyond the interests of the firm and that which is required by law.”CSR is a process with the aim to embrace responsibility for the company’s actions and encourage a positive impact through its activities on the environment, consumers, employees, communities, stakeholders and all other members of the public sphere who may also be considered stakeholders. (Wikipedia)

Since the inauguration of the Xi Jinping administration in late 2012, the Chinese government is urging foreign companies operating in the country to be more responsible for the communities to which they belong while compensating well for their own people. To keep abreast of the change, Korean companies have formed devoted CSR task forces and undertaken a variety of activities.

Recently the Korea Chamber of Commerce and Industry held a survey on 127 companies (40 large and 87 smaller ones) with operations in China on their activities related to social contribution. According to survey results published on June 12, the percentage of firms answering that “We are fully prepared for local CSR activities in terms of organization and budget” was 40.2 percent, up 15.9 percentage points from a similar survey in 2012. Meanwhile, the ratio of those firms who have not created devoted CSR organizations was 59.8 percent.

A KCCI official said, “Korcham China, in partnership with the Korean Embassy in China, has established last year a Korean corporate CSR promotion center and published the first Korean Corporate CSR White Paper. Thanks to this and other promotional efforts, the perception toward CSR issues held by Korean companies in China has improved markedly.

Indeed, in a ranking of top-100 foreign companies in CSR activities compiled in 2013 by the Chinese Academy of Social Sciences Korean companies took the leading position by earning an average of 40.3 points, overtaking the likes of Taiwanese, Japanese, and British companies. 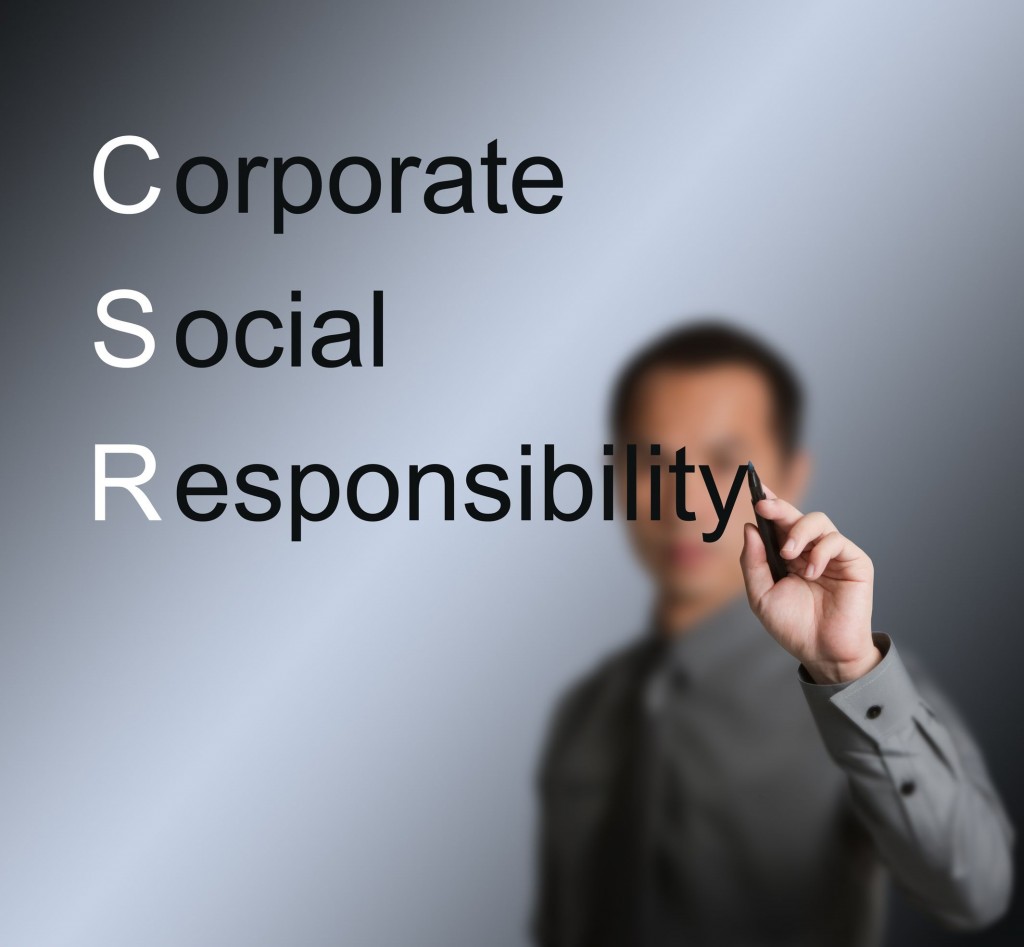 The Chinese government is urging foreign companies operating in the country to be more responsible for the communities to which they belong while compensating well for their own people. (image: Kobizmedia/ Korea Bizwire)

These CSR activities have been quite effective in boosting corporate image locally while helping the companies retain talents and recruit new employees. In addition, they said the level of customer satisfaction with customers and stakeholders like suppliers and partner firms has increased noticeably.

Kang Ho-min, Korea Chamber of Commerce and Industry executive in charge of international affairs, said, “Korean companies doing business in China are increasingly realizing CSR is not just something you do extra to feel good but something essential to survive and prosper in a national market.”