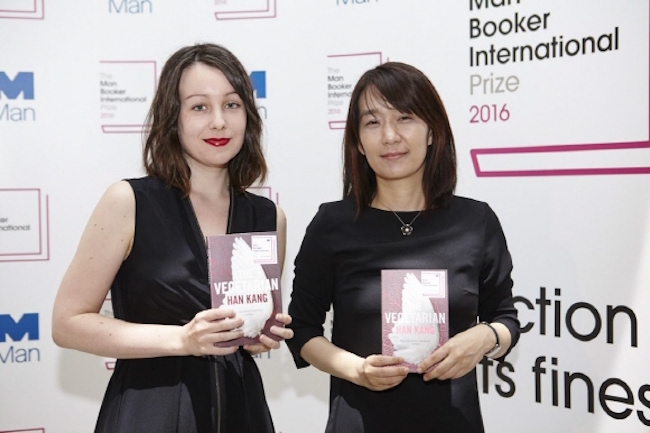 SEOUL, April 3 (Korea Bizwire) — The English version of South Korean author Han Kang’s “The Vegetarian”, winner of the Man Booker International Prize in 2016, has once again come under criticism for its many translation errors, this time in the form of a paper authored by esteemed translator Kim Dong-wook published in the 100th issue of the journal Translation Review.

Ever since translator Deborah Smith took home the prestigious U.K.-based literary award along with Han Kang, South Korean cultural critics and academics have taken Smith to task for numerous accounts of mistaken translation. The growing chorus of concerned voices were quieted somewhat in late January, when Han Kang revealed in an interview that Smith had sent out a list of 60 translation errors to publishing houses and added that these mistakes did not hinder the telling of the story in any decisive manner.

In his own interview that took place on April 1, Kim Dong-wook expressed an alternate point of view to Han Kang’s. “There are so many errors in ‘The Vegetarian’ that fixing 60 or so is nowhere near enough. Revising the original version in this manner is pointless; rather, a new translation is necessary. No matter how beautiful Smith’s writing style is, if the document is so far removed from the original text, it cannot be said that the translation was well done.”

Some examples of Smith’s translation errors pointed out in Kim’s paper are the words “out east” for the Korean “ap dong” (“ap” means “in front”, “dong” can mean “east” or “apartment building”: “ap dong” means the apartment building in front) and “expensive” for “goga” in the word “goga-doro” (“goga” on its own means high-priced, “doro” means road: “goga-doro” means overpass ). 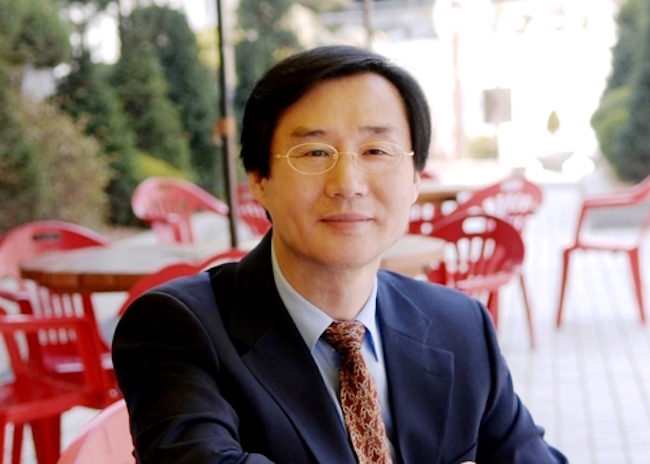 Kim Wook-dong, professor emeritus at Sogang University. He is highly respected as a scholar on English language literature and as a translator. (Image: Kim Dong-wook)

On her part, Smith previously addressed the disapproving evaluations of her work in a written post on the LA Review of Books in January, in which she stated, “Translations should be critiqued, absolutely; lively, informed critical engagement is all part of a flourishing translation culture.”

One thought on “Respected S. Korean Translator Criticizes English Translation of “The Vegetarian””