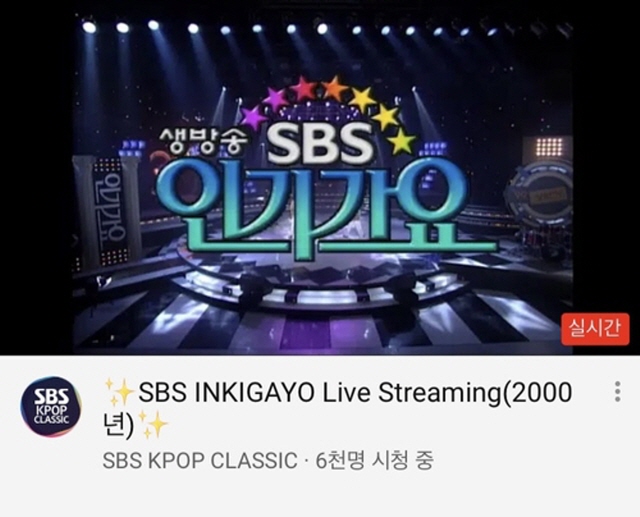 SEOUL, Nov. 13 (Korea Bizwire) — The origin of today’s globally acclaimed K-pop’s allure unquestionably dates back to the late 1990s, when the music scene witnessed the birth of the first batch of K-pop stars and their enthusiastic fans.

First-generation bands like H.O.T., Sechs Kies, S.E.S. or Fin.K.L who laid the foundation for today’s K-pop symbols such as BTS or BLACKPINK have returned to show business to enjoy a renaissance on the back of a widespread retro trend.

To mark the 30th anniversary of its launch next year, SBS started a round-the-clock live streaming program on its “SBS KPOP Classic” YouTube channel in August, rerunning past episodes of the channel’s K-pop competition show “Inkigayo” from the late 1990s.

The streaming program was an immediate hit, with more than 181,000 viewers currently subscribing to the channel.

At its peak, over 22,000 viewers connected to the channel simultaneously, attesting to the K-pop retro phenomenon among, in particular, fans of the older generation of K-pop now in their 30s and 40s.

An accompanying chat room allows fans to reminisce about K-pop of previous years.

An internet neologism succinctly sums the phenomenon up as “online Tapgol Park,” referring to a pagoda park in Jongro Ward in central Seoul, a symbolic meeting place and hangout for seniors.

“Past memories are revisiting me. It was a song released when I was still in my high school years. The song is still good after 20 years,” a viewer with nickname “JeonJunho” posted as dance duo Clon’s 1996 mega hit, “Kung Ddari Sha Bah Rah,” was live streamed on the SBS YouTube channel. 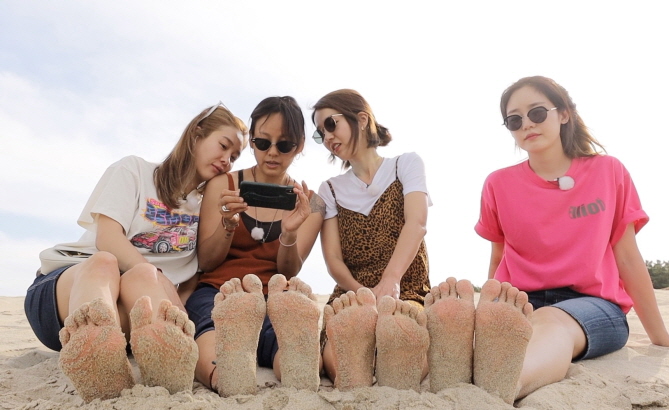 Embracing the trend, other TV channels — MBC and KBS — also came up with their own versions, bringing back to life some 20-year-old episodes of their own K-pop competition shows.

This is in line with a wider retro boom that has been sweeping broadcasting and show business since early 2018.

Last year saw many first-generation K-pop bands from the 1990s, including g.o.d, H.O.T. and Sechs Kies, break their nearly 20 years of silence to give highly successfully concerts.

Experts said the retro trend might be an effort by TV stations to tap into the nostalgia of older K-pop fans who were brought up to be avid TV watchers.

Despite the stronger-than-ever global and domestic popularity of today’s K-pop stars and entertainment content, TV channels have been struggling with falling viewer ratings as young fans adopt YouTube or other internet-based formats as their main means of accessing entertainment content.

“The cause of the continued popularity of retro content could be traced to the mainstream users of TV, a traditional mass communication platform, who are now in their 30s and 40s,” culture columnist Kim Kyo-seok told Yonhap News Agency.

“It could also be attributed to the advancement of technology that allows old video databases to be brought out of the storehouse and be upgraded to a high-resolution format to be easily streamed online,” he noted.