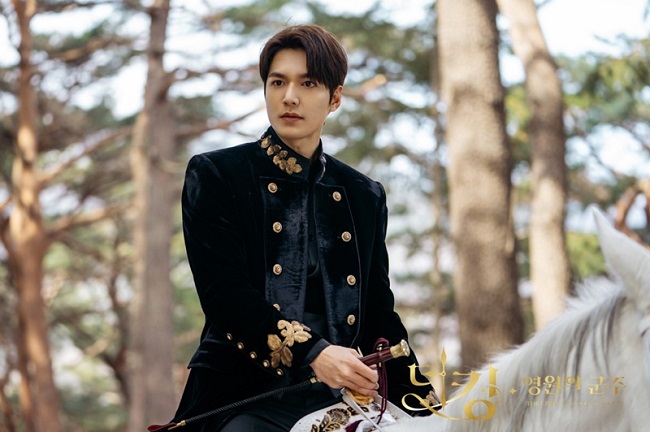 A scene from “The King: Eternal Monarch” by SBS

But their new dramas were performing far below expectations, and even the stars with large followings abroad were unable to give them a badly needed boost.

Lee Min-ho, who soared to stardom with the 2009 drama series “Boys Over Flowers,” starred in the fantasy romance “The King: Eternal Monarch” on SBS this spring.

It was the first TV project after completing his two-year military duty in April last year.

He took the title role of Lee Gon, emperor of the Korean Empire in the past, who goes over to the present-day Republic of Korea after a time portal opens due to unknown reasons.

But the show fizzled out despite its all-star cast of Lee and actress Kim Go-eun and star screenwriter Kim Eun-sook, who has created smash hit series, such as the fantasy “Guardian: The Lonely and Great God” (2016) and the periodical drama “Mr. Sunshine” (2018).

Its viewership ratings have hovered around 7 percent, far lower than expected, since its first episode aired on April 17. Its final episode on June 12 reached 8.1 percent. 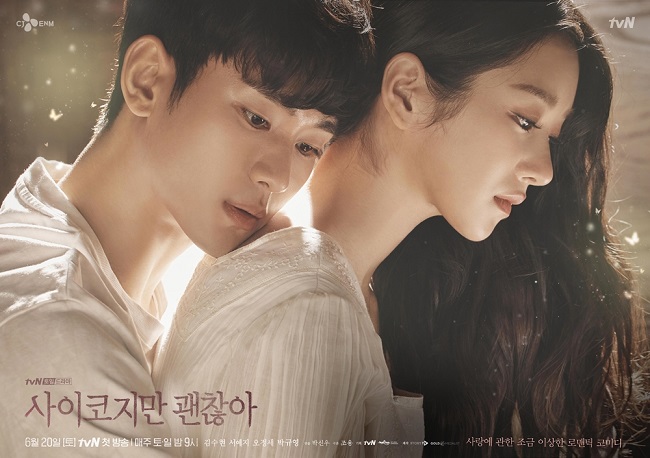 Last week, star actor Kim Soo-hyun made a comeback to the entertainment scene in three years with tvN’s weekend series “It’s Okay to Not Be Okay.” It is about a romance between a caretaker and a novelist.

Kim, regarded as one of the biggest Korean Wave, or “hallyu,” stars with selling power across Asia, temporarily left show business to serve in the military after his last silver screen project, “Real,” was a box office flop in 2017.

The series’ first-week results were worse-than-expected, as it logged 6.1 percent in viewership for its first episode Saturday but dropped to 4.7 percent for the next one.

In contrast, his cameo appearances on “Hotel del Luna” and “Crash Landing On You” months ago made headlines in newspapers. 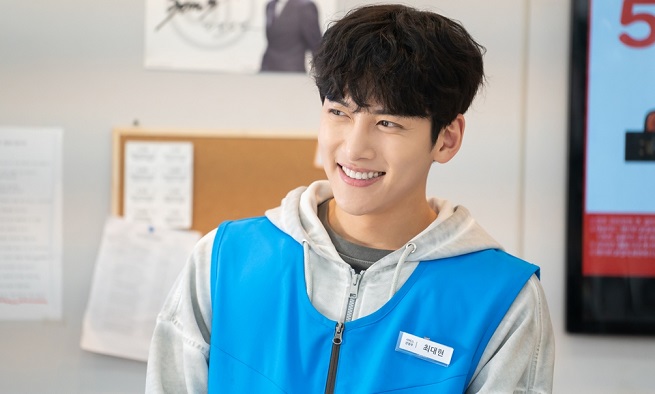 A scene from “Backstreet Rookies” by SBS

Ji Chang-wook, who was discharged from the military in April last year, has also been struggling to make his presence felt again.

His return project “Melting Me Softly” (2019), a romantic comedy on tvN, received poor viewership ratings of 1-2 percent throughout its 16 episodes.

He made a second attempt with the latest romantic comedy “Backstreet Rookies,” which premiered on June 19 on SBS.

Based on the adult-only web-based cartoon with the same title, the drama is about a convenience store manager who gets entangled with an eccentric part-timer.

But the series has been embroiled in controversy over its sexually explicit scenes and lines. And its first episode posted 6.3 percent in viewership, lower than its predecessor, “The King.”