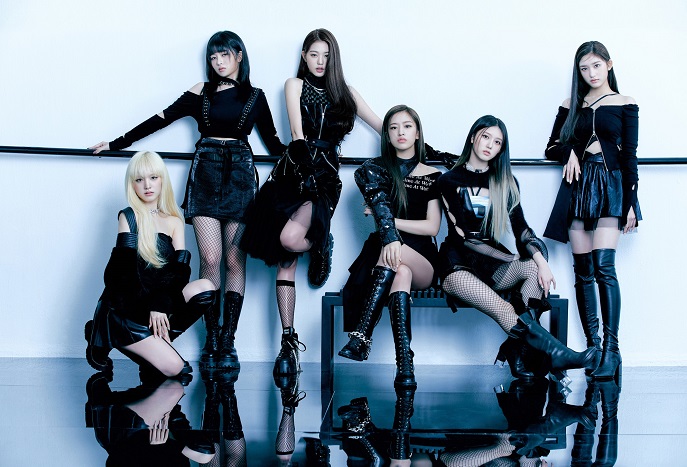 The opening-week figure is the highest among all debut albums that have ever been released by South Korean girl groups and all albums by new K-pop groups that debuted this year, according to the agency.

Ive is currently staying in the top 10 rankings on major domestic music charts, including Melon, Genie Music and Bugs, for “Eleven.”