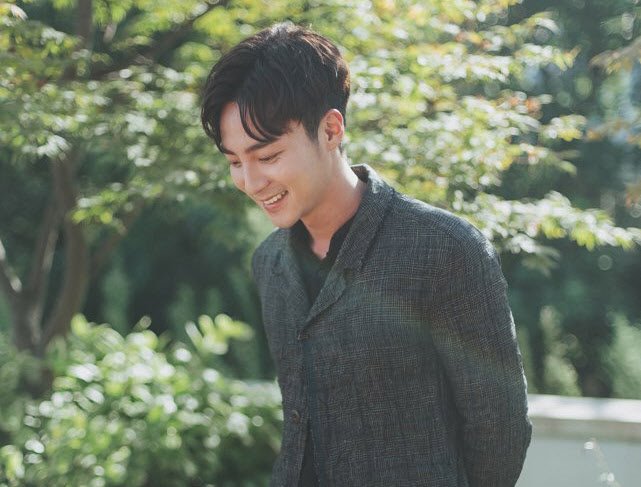 The police are currently working to summon the 26-year-old soloist, whose real name is Kim Sang-woo, over his potential involvement in the sex video scandal.

Jung was arrested last month on charges of secretly filming some 10 women while having sex with them and sharing the videos on mobile group chat rooms in 2015, which included Seungri, a former member of boy band BIGBANG.

He left BIGBANG in the wake of the scandal and another one that involves the procuring of sex services for potential foreign investors.

“Roy Kim is currently studying in the United States, but (he is) in the process of arranging a schedule to come back (to South Korea) to be questioned at the earliest time possible,” Stone Music Entertainment said.

Roy Kim will face the upcoming police interrogation as a witness, and the police are likely to focus on whether the singer was merely sent the videos on the chat room or he himself filmed or shared his own sex videos there.

Roy Kim and Jung became acquainted while they both competed on the fourth season of the Mnet idol survival show “Superstar K” in 2012. Roy Kim was the top winner of the season, and they both made their official debuts after the show. 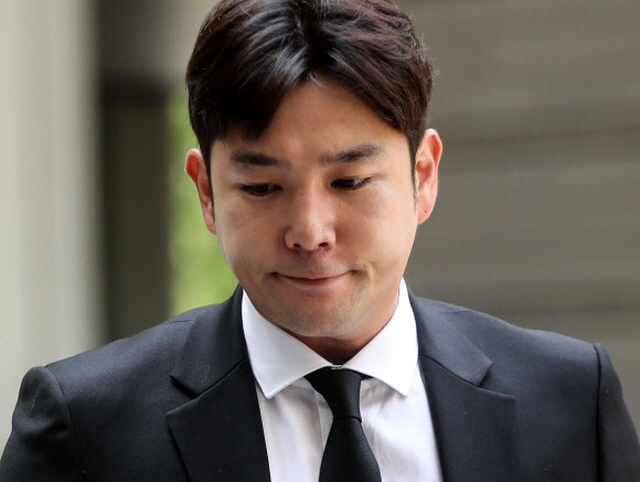 Kangin, a member of K-pop boy band Super Junior, also admitted Wednesday that he was also part of the controversial chat room but denied any illegal acts.

Super Junior’s management agency Label SJ said in a press release that Kangin and Jung were in the same mobile chat room during the time that they were appearing together on a TV show three years ago.

“But the chat room closed (after) the program ended three years ago, and (he) cannot remember whether other people uploaded something or what kind of conversations took place there,” Label SJ said.

“(Kangin) has never filmed or shared any illegal videos,” it also said, adding he will cooperate in any police investigation if the police make a request.

A slew of K-pop stars have lost their careers in the wake of the scandal. Seungri and Jung both ended their show business careers.

Yong Jun-hyung of Highlight left the team after being found to be part of the chat room, while Lee Jong-hyun of CNBLUE is facing fans’ calls to leave the band.