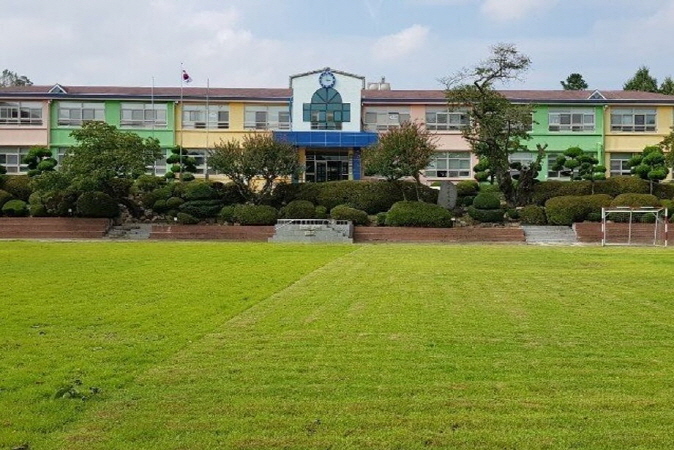 GWANGJU, Nov. 12 (Korea Bizwire) — A school in a rural town suffering from low student numbers declared that it will provide free housing to new students and their families.

The school, established in 1922, can be reached in 50 minutes by car from the county’s downtown, and now teaches only 27 students.

There were only two new students this year, a mere 20 percent of average enrollment rate in the last 5 years, placing the school at a constant risk of closure.

Despite the situation, the school is receiving constant phone calls from the neighboring cities of Gwangju and Suncheon as well as larger cities in the Greater Seoul Metropolitan Area for enrollment as more parents want their children to be free of excessive competition for grades and universities and study in a more eco-friendly and humane schooling environment.

Housing, however, was the biggest concern among parents. In response, the school decided to renovate the teacher’s quarters and use them to accommodate new students and their families for free.

“We’ve decided to go on with our free housing program to convince parents to bring their children to our school,” said one school official.

“Housing programs for newlyweds and young adults should also be provided in rural regions.”