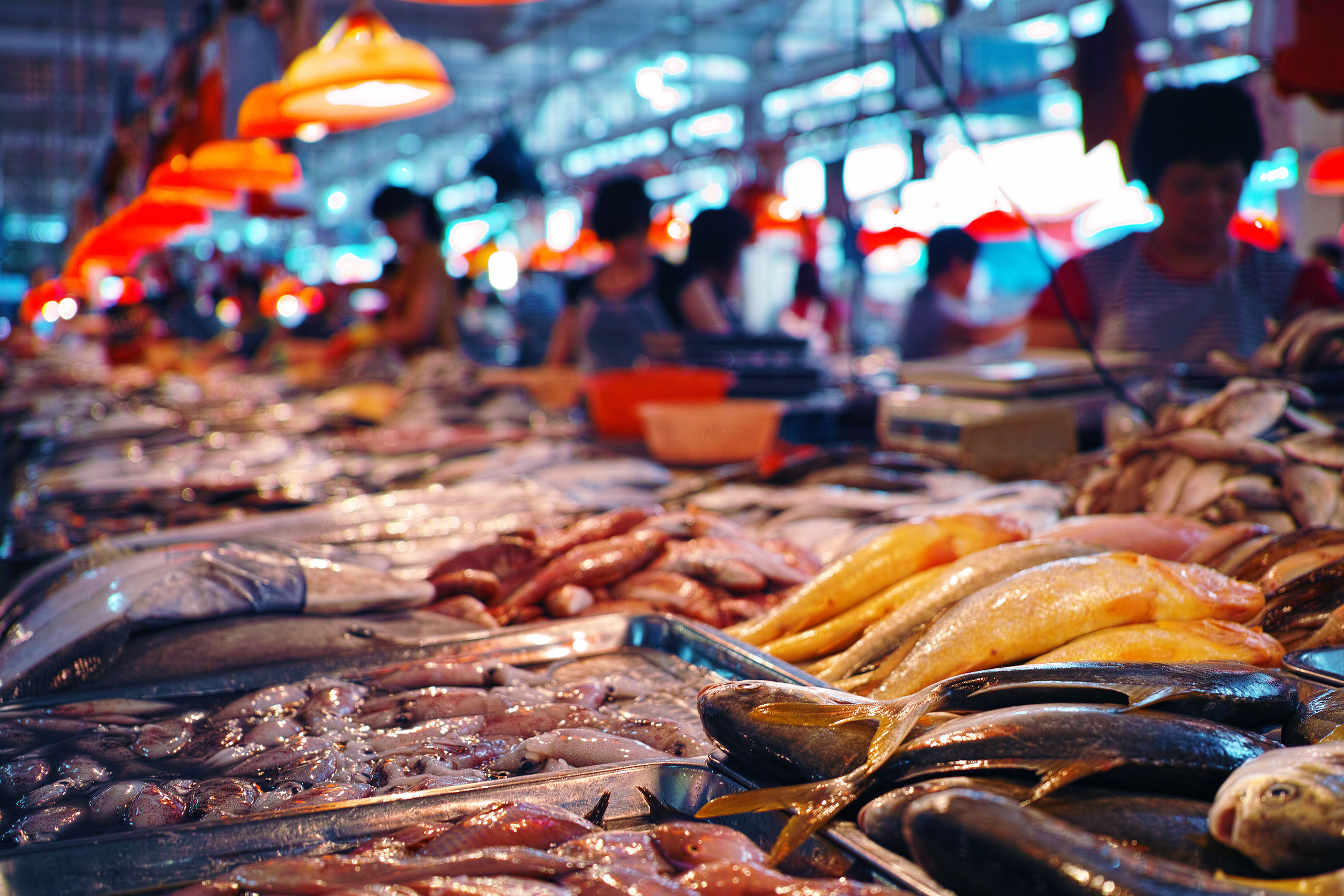 SEOUL, Apr. 10 (Korea Bizwire) — South Korea’s trade ministry said Monday it has filed an appeal against a ruling by the World Trade Organization (WTO) on its import restrictions on Japanese seafood after the 2011 Fukushima nuclear disaster.

A WTO dispute panel ruled in October that South Korea’s measures were justified shortly after the 2011 nuclear disaster but maintaining them violated the WTO’s sanitary and phytosanitary (SPS) agreement. The report was circulated to all members in February.

The Seoul government earlier said it will maintain the current restrictions until a final decision is made to ensure public safety.

According to the Ministry of Food and Drug Safety, 46 nations adopted import restrictions on Japanese foods following the 2011 nuclear disaster, and those measures are still in place in 24 nations, including the United States, Russia, Lebanon and Argentina.

Among them, nine nations have specially designated prefectures near the nuclear power plant so they can ban imports of seafood, but Japan filed the WTO complaint only against South Korea.

Japan has exported a total of 708,566 tons of seafood to South Korea since March 2011, and South Korea has returned 0.03 percent of those exports asking for radiation level tests, the ministry said.