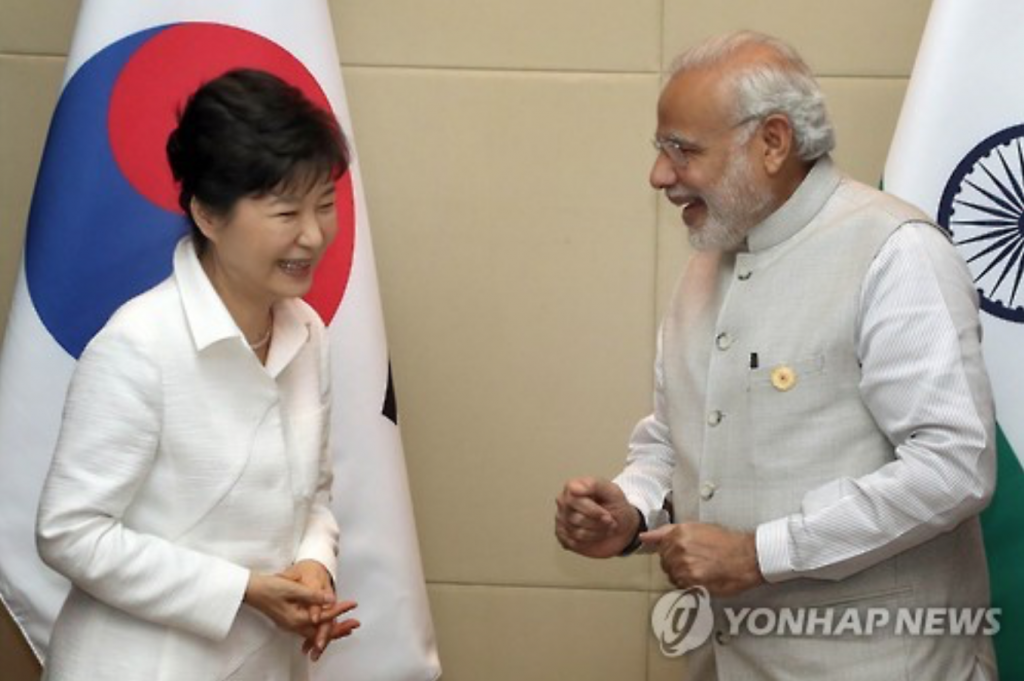 The investment facilitation team, called “Korea Plus,” was established after President Park Geun-hye and Indian Prime Minister Narendra Modi agreed to expand bilateral economic relations in their summit in May 2015.

Korea Plus is composed of officials of the Ministry of Industry, Trade and Energy and the Korea Trade Investment and Promotion Agency as well as Indian trade officials.

A launch event will be held at JW Marriott Dongdaemun Square Seoul later in the day.