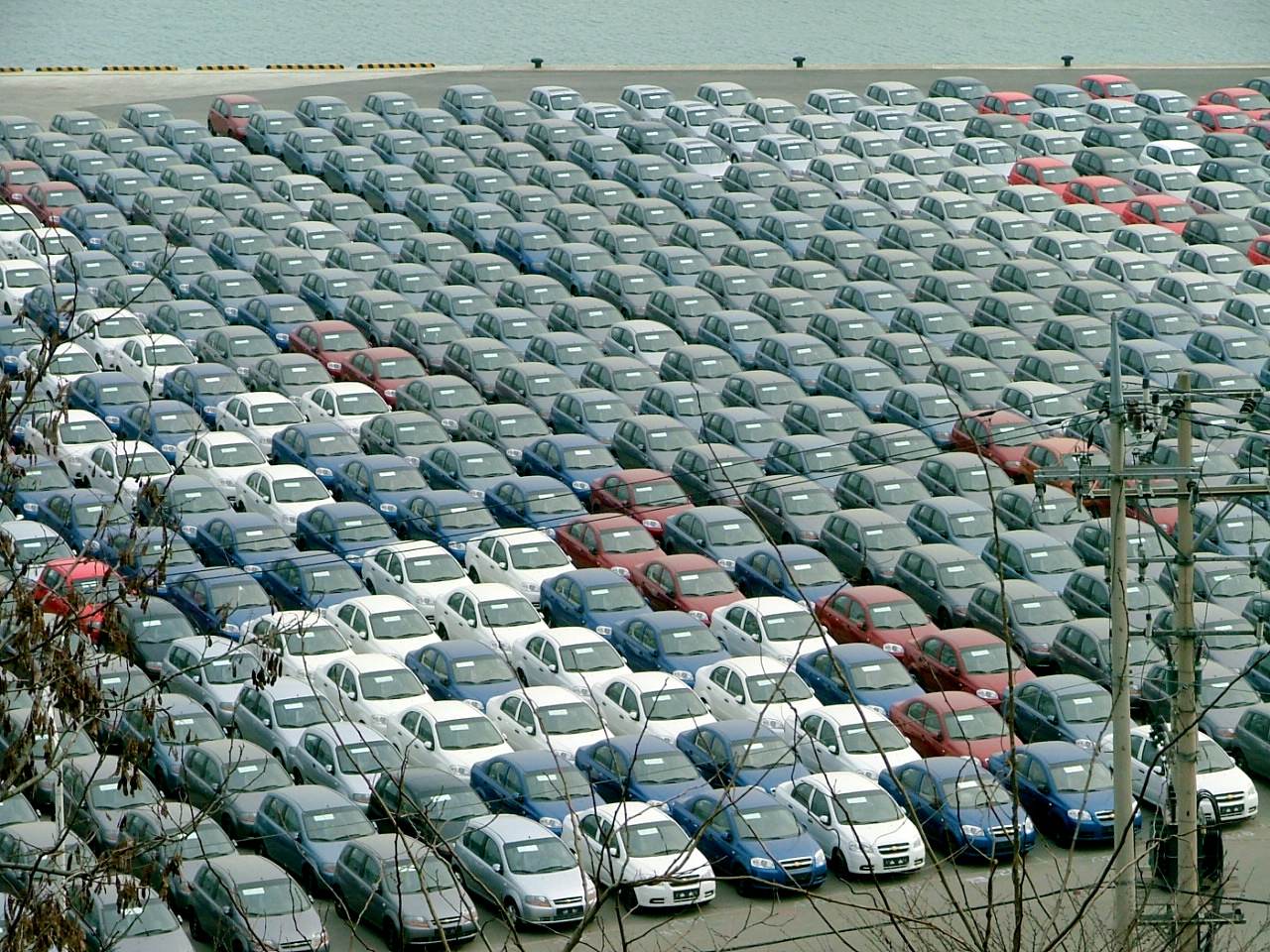 According to the data provided by the Korea Trade-Investment Promotion Agency (KOTRA) and the Korea International Trade Association (KITA), South Korea recorded an auto parts trade surplus of US$23.75 million with Japan last year, a turnaround from the previous year’s loss of $84.33 million.

This represented the first surplus for Korea in its car parts trade with the neighboring country.

The surplus stemmed in part from Japanese carmakers’ move to diversify their parts supply channels, which led to more imports from South Korea.

KOTRA, in particular, said that the enhanced brand image of Hyundai Motor Co. and Kia Motors Corp. might have contributed to better quality recognition of Korean products among Japanese carmakers.

Last year, South Korea shipped a total of $26.64 billion worth of auto parts, making them the third-largest export item for the country.