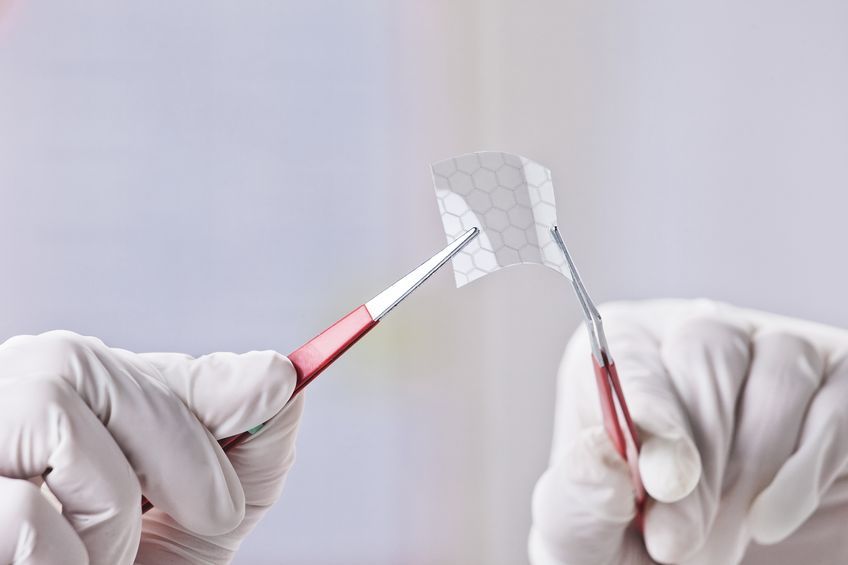 The combined output of the country’s nano-convergence sector came to over $86 billion in 2011. (image: Korea Bizwire)

SEJONG, Apr. 30 (Korea Bizwire) — South Korea will work to develop and improve new products using nanotechnology, such as wearable devices, as part of efforts to take global leadership in a market that is expected to reach US$3 trillion in 2020, the government said Thursday.

Nanotechnology refers to the technology of dividing any material into nanometers to create more a stable or precise material that also often comes with new and better characteristics. One nanometer is equal to one-billionth of a meter.

South Korea is already one of the leading countries to have developed the advanced technology. The combined output of the country’s nano-convergence sector came to over 92 trillion won ($86 billion) in 2011, accounting for 6.1 percent of its total production.

The country will work to develop indigenous technologies and also commercialize those that have already been developed to help boost its global market share to 20 percent in 2020, the science ministry said.

“Nanotechnology is a technology of manipulating or creating new and improved characteristics of a material that can be applied in other key areas, including information, bio and environment technologies, to enable synergistic convergence that will significantly improve the competitiveness of the country’s industrial sector,” the Ministry of Science, ICT and Future Planning said in a press release.

Under a joint development plan with the Ministry of Trade, Industry and Energy, the government will invest some 122 billion won in 2015 alone to develop seven key nanotechnologies that can quickly be turned into commercial products.

They include new technology for nanosensors that can detect the safety of food and nanofabrics for clothing.

The government will spend an additional 55 billion won this year to help develop nano-convergence companies and infrastructure that will include a new evaluation system to check the performance of any nanotechnology product, according to the ministry.

The global market for nanotechnology products breached the $1 trillion mark in 2013 and is growing at an average rate of nearly 40 percent per year, it said.