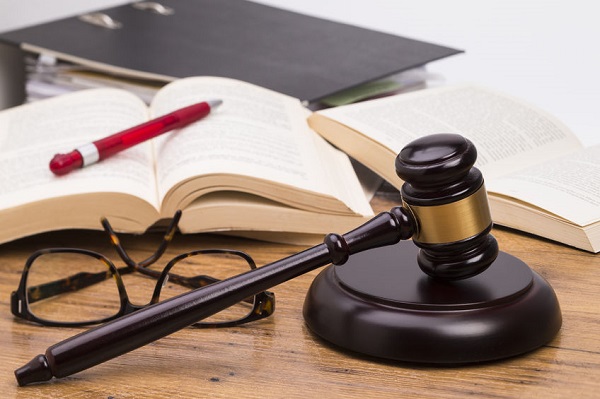 In the grim legal market with 20,000 lawyers, even those working at home started to appear. (image: Kobizmedia/Korea Bizwire)

SEOUL, Oct. 30 (Korea Bizwire) – The legal profession was once considered one of the highest paid and honored jobs in South Korea before the introduction of law school in 2009. Before the adoption of the law school scheme, students who want to be a lawyer should pass Korea’s bar exam and then successful applicants have to get judicial training for two years, which is the process to nurture a small number of those in the legal profession.

In the grim legal market with 20,000 lawyers, even those working at home started to appear. Those who are unemployed or find it hard to open their own office work at home armed with an Internet-connected computer. Legal services and consultations are available through their websites. If the solo practitioner has to meet his client, he utilizes a coffee shop or visits the client in person.

As of last July, of the lawyers who registered their name on the Seoul Bar Association, 24 advocates listed their home address as an operating office. Considering the fact that some actually live and work at their office, more than 30 people are estimated to have a hard time in setting their own office, all of whom are the first and second class of law school grads and recent bar passers.

Not only that, lawyers who are in lean times even do some illegal activities. According to a report by Hankookilbo, a leading news outlet in Korea, which got the source from the legal community, violation cases of the Attorneys-at-Law Act stood at 421, rapidly up by seven-folds in eight years, most of which were infringement of dignity maintenance duty of lawyers such as unlawful promotions. The problem here is that recent cases are due to making their ends meet.

Cases toward lawyers of embezzling customer’s money are rising as more and more jobs offer little compensation. There were 156 cases last year showing that some advocates didn’t return customers’ retainers and others received excessive retainers, rapidly up from 39 cases in 2006. Embezzled fees were small sums in the legal market, ranging from 5 million won to 10 million won.

In contrast, huge law firms still paint rosy pictures. The largest six law firms in Korea including Kim & Jang, Yulchon and Sejong have gotten a huge amount of revenue. The newspaper also reported that the No. 1 law firm Kim & Jang gave a raise of more than 74 million won per lawyer last year.

Polarization between large law firms and small ones is worse than ever since domestic conglomerates severely depend on large ones with a lot of talents unlike in the past. Lawsuits involving large companies such as SK, Hanwha and CJ for the past three years were mostly processed by these law firms.