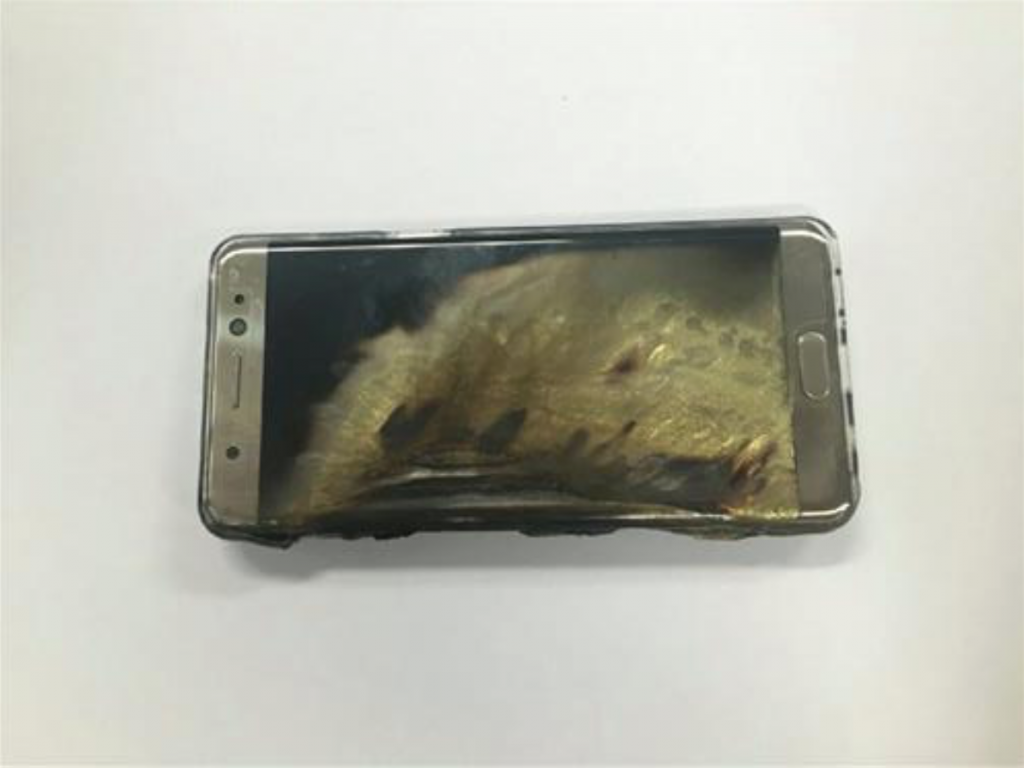 South Korean tech giant Samsung Electronics announced the global recall of the Note 7 smartphones on Friday as some batteries caught fire while being charged. (image: Yonhap)

SEJONG, Sept. 9 (Korea Bizwire) – South Korea said Thursday it has no plan to ban the use of Samsung Electronics Co.’s Galaxy Note 7 on planes following the company’s global recall of the smartphones for battery problems.

The Ministry of Land, Infrastructure and Transport said that it has been reviewing whether to prevent people from carrying the devices onto planes over concerns they could pose a risk to the operation of flights.

“We have not seen the need to ban the use of the smartphones on flights,” said a ministry official after a meeting with Samsung’s officials. “We have no immediate plan to take action and will continue to monitor the situation.”

South Korean tech giant Samsung Electronics announced the global recall of the Note 7 smartphones on Friday as some batteries caught fire while being charged.

The ministry said that it does not plan to prohibit passengers from bringing the smartphones onto or charging them during flights.

Industry tracker Gizmodo reported that the U.S. Federal Aviation Administration is considering a ban on Samsung’s Note 7 smartphones on flights.