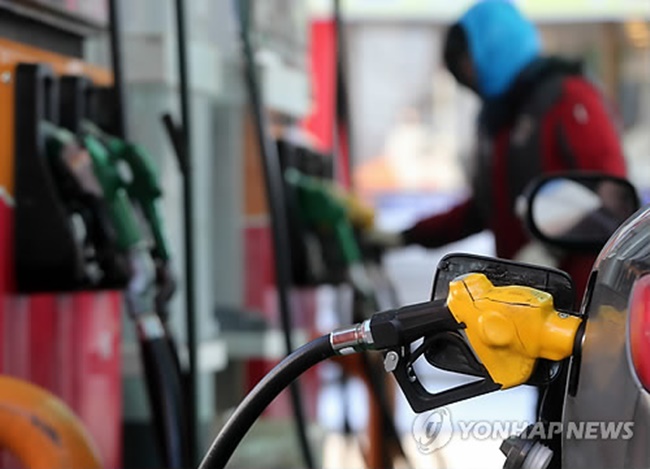 As the won’s strength against the dollar drives down cracking margins despite signs of recovering oil prices, local refiners have invested in non-refining businesses in recent years as part of their efforts to secure new growth engines amid growing uncertainties, they said. (Image: Yonhap)

As the won’s strength against the dollar drives down cracking margins despite signs of recovering oil prices, local refiners have invested in non-refining businesses in recent years as part of their efforts to secure new growth engines amid growing uncertainties, they said.

Non-refining business accounted for 64 percent of SK Innovation’s full-year operating profit last year, as it stepped up efforts to strengthen such areas as chemicals and lubricants to minimize the impact of a decline in oil prices, an industry official said.

GS Caltex Corp., the nation’s No. 2 refiner, currently earns about 20 percent of its operating profit from the non-refining sector, but it plans to increase that ratio in coming years.

Last week, the company announced it will invest 2 trillion won to build a petrochemical facility that produces ethylene and propylene. It aims to start operations in 2022.

No. 3 refiner S-Oil Corp. plans to emulate its two bigger rivals and increase the ratio of its non-refining business to total sales to 19 percent in coming years from 14 percent in 2017. But the company didn’t give a target year by which it plans to achieve the 19 percent mark.

Hyundai Oilbank Co., the nation’s smallest refiner, aims to increase the ratio of its non-refining business to operating profit to 40 percent in 2020 from 32 percent in 2016 by expanding its petrochemical plant.

Refiners are highly exposed to volatility in oil prices and the won’s movement against the dollar and their operating profit margin remains at a relatively low 3-5 percent, industry people said.

This means they need to reorganize their business portfolios, heavily dependent on the refining business until now, into the non-refining sector, which is less vulnerable to external factors, the sources said.