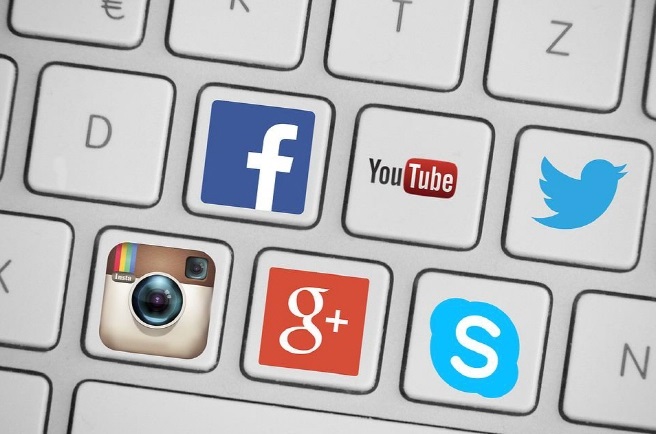 Under the revised Telecommunications Business Act, large online content providers are also required to report service errors to the Ministry of Science and ICT.

The new rules apply to online companies that account for 1 percent or more of the country’s average daily data traffic in the last three months of a year and that have more than 1 million daily users.

The ministry said global tech giants made up a significant portion of the country’s daily data traffic in the final three months of 2020, with Google accounting for a whopping 25.9 percent, followed by Netflix at 4.8 percent and Facebook at 3.2 percent.

The six companies accounted for a total of 38.3 percent of the country’s average daily traffic over the period.

The ICT ministry data also showed that Google’s average daily user number over the period stood at 82.3 million, followed by Naver at 57 million, Kakao at 55.2 million, Facebook at 14.3 million, Netflix at 1.7 million and Wavve at 1 million.

The ministry said it has notified the six companies and will finalize the designation by early next month after consultations with the companies.

Google was the first company to come under the new regulation last month when it was required to submit a report to the ICT ministry after its services, including Gmail, YouTube and Google Calendar, went down for around 45 minutes.

If companies fail to meet the new rules, they could face an administrative fine of up to 20 million won (US$18,000).