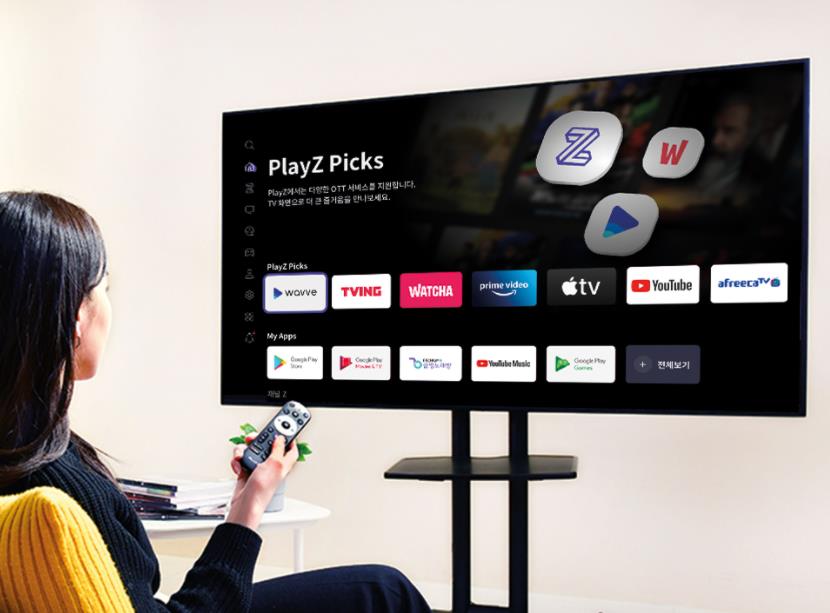 Streaming giant Netflix, however, was not included in the service amid an ongoing dispute with SK Broadband over network usage fees.

SK Broadband said it will seek to include Netflix in its service as soon as possible.

Netflix has recently come under fire in South Korea for refusing to pay for network usage fees despite the traffic overload caused by its streaming service.

In September, SK Broadband filed a lawsuit against Netflix to demand network usage fees, saying that the U.S. streaming giant did not come forward for talks even after a local court ruled in June that it is “reasonable” for Netflix to provide something in return for the service.