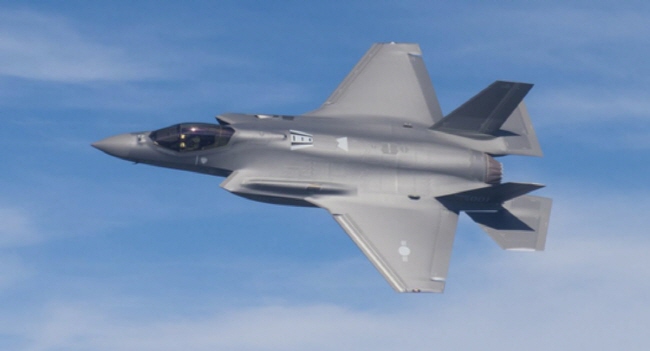 The two F-35A jets will arrive in Seoul, and they will likely be assigned to combat units that defend the country starting in April or May, several insiders familiar with the matter said.

South Korea has agreed to purchase 40 F-35As in a 2014 contract. The jets are designed to evade detection and have the latest electronics suite that can allow them to be effective even in well defended airspace. A single plane is reportedly priced at around 120 billion won (US$107.5 million). Korea may buy 20 additional F-35s as the Air Force has requested more assets.

Of the 40, the South Korean military will have 10 jets delivered before the end of this year, with the rest to be brought in by 2021 as planned, the sources said.

Adding to the Air Force’s existing fleet of F-15Ks and F-16s, the F-35As are expected to play a key role in South Korea’s envisioned Kill Chain pre-emptive strike system.