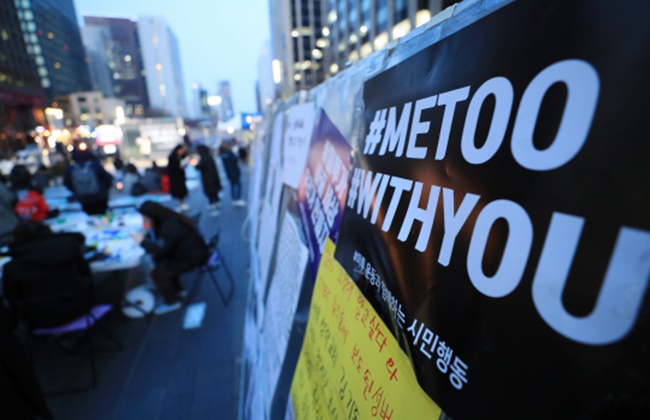 The new departments will be assigned to oversee policies on gender discrimination and sexual violence in their organizations, and help them consider gender equality in the policymaking process.