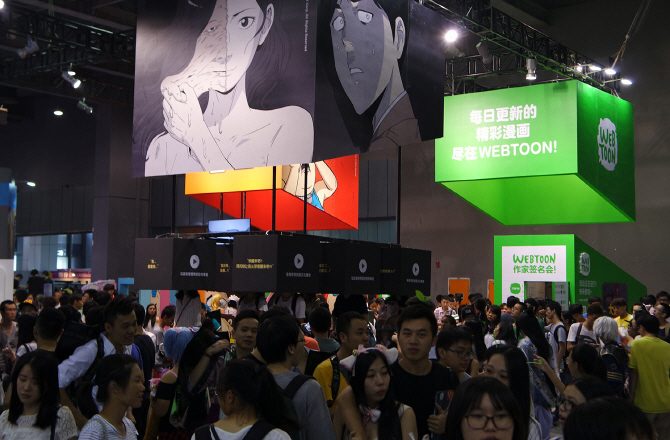 NHN Entertainment, which owns the global webtoon platform ‘Comico’, is at the forefront of the international movement, as the company is scheduled to hold a conference on global business strategy in the presence of over 30 South Korean webtoon makers. (Image: Naver)

SEOUL, June 27 (Korea Bizwire) – South Korean webtoon makers are branching out into foreign markets, with the hopes of expanding their presence and paving the way for up-and-coming cartoonists.

NHN Entertainment, which owns the global webtoon platform ‘Comico’, is at the forefront of the international movement, as the company is scheduled to hold a conference on global business strategy in the presence of over 30 South Korean webtoon makers.

Webtoon is a term widely used in South Korea, and refers to webcomics published online, a format that has been enjoying recognition and has gained popularity in other countries in recent years.

Some of the webtoon series released by NHN Entertainment were well-received in foreign markets, particularly in Japan where one series was released as actual comic books.

Since Comico was first launched in Japan in 2013, over 24 million online copies have been downloaded, with plans to branch out into the European and North American markets.

Messaging giant Kakao has also been taking advantage of the recent webtoon boom, having launched a webtoon service available for North American and East Asian users through its platforms.

Boasting around 650 series, Kakao attracts over 7 million visitors to its website every month.

The biggest contender in the growing webtoon market is search engine giant Naver, however, with its ‘Line Webtoon’ platform boasting a monthly user base of 35 million, over half of whom are from foreign countries.

Currently, Line Webtoon provides over 870 series, which are available in various languages including English, Chinese, Taiwanese and Thai.

Considering the fact that only 42 series were available in English when the service was first launched in 2014, Line Webtoon has experienced rapid growth over the last few years. 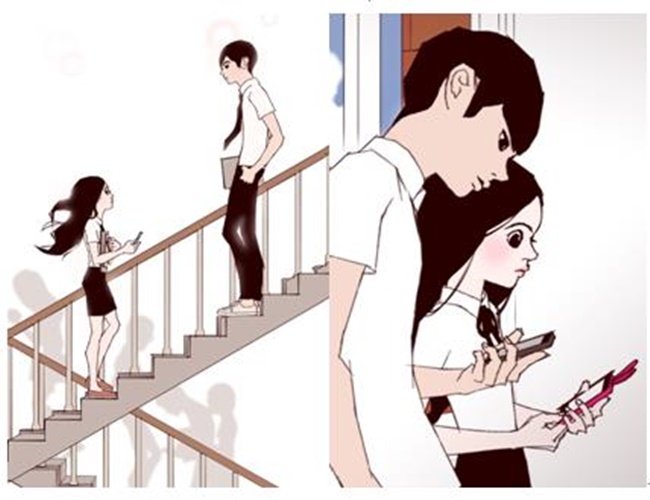 As more and more webtoon companies are buoyed by their success and eye foreign markets, experts say localization is going to be one of the key challenges.

“Localization and translation based on a sufficient cultural understanding of each country is a crucial factor behind a successful webtoon series,” the Korea Creative Content Agency said in a recent report.