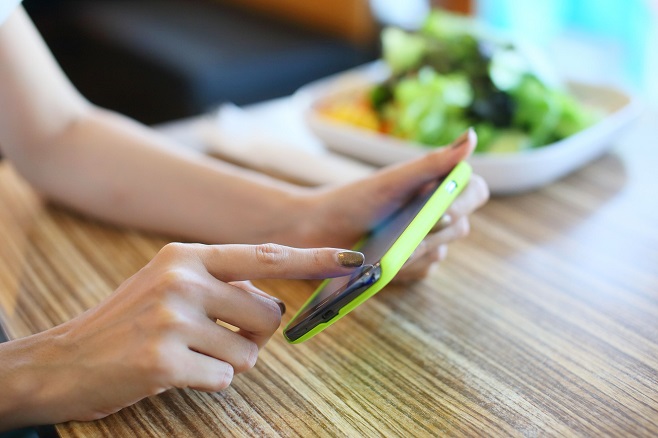 The 1 trillion-won fund will be spent to create high quality content, as well as make greater use of artificial intelligence in the creation of media materials. (image: Korea Bizwire)

Under the plan, the local media market will be valued at 10 trillion won by 2022, and its exports will top 13.4 trillion won, according to the ICT Strategy Council.

The fund and eased regulations will help local players better respond to the fast-changing business environment, the council said.

The regulator will scrap ceilings on market share for system operators (SO) and internet protocol television (IPTV) services, and it plans to introduce a notification system for broadcasting fees as an alternative to the current system of state approval only.

The 1 trillion-won fund will be spent to create high quality content, as well as make greater use of artificial intelligence in the creation of media materials.

By 2022, some 41,000 public WiFi networks will be available at community centers and various other public places, according to the council.