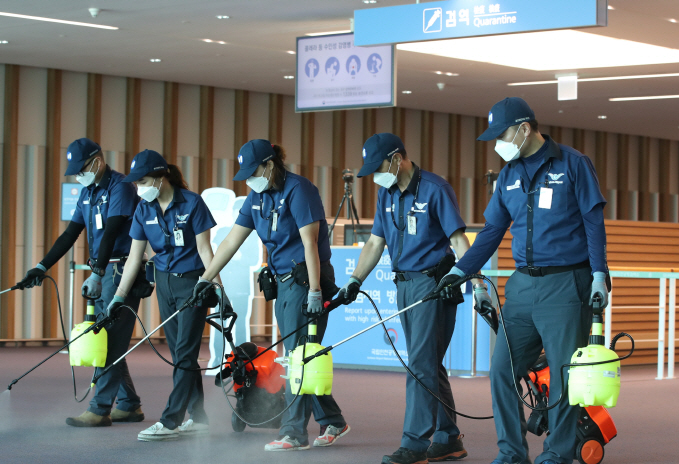 The Korea Centers for Disease Control and Prevention (KCDC) said it has reached the decision to lower the readiness level from “caution” to “attention” starting Saturday.

The KCDC said that people who had been placed under quarantine — including flight attendants and passengers on the same plane as the patient, medical staff and immigration officials — have all been checked and show no symptoms.

They will be released as of midnight Saturday, as the maximum incubation period for secondary cases associated with limited human-to-human transmission of MERS is approximately 14 days, the KCDC said.

Earlier this week, the country’s sole MERS patient was released from quarantine after testing negative for the respiratory disease. He was diagnosed with MERS on Sept. 8 after returning home from a three-week business trip to Kuwait via the United Arab Emirates. It was the first case of MERS diagnosed in South Korea since 2015.

The agency said it will lift monitoring of 396 people who came into ordinary contact with the MERS patient. They were not quarantined, but they had to report their health condition every day to officials in charge of monitoring.