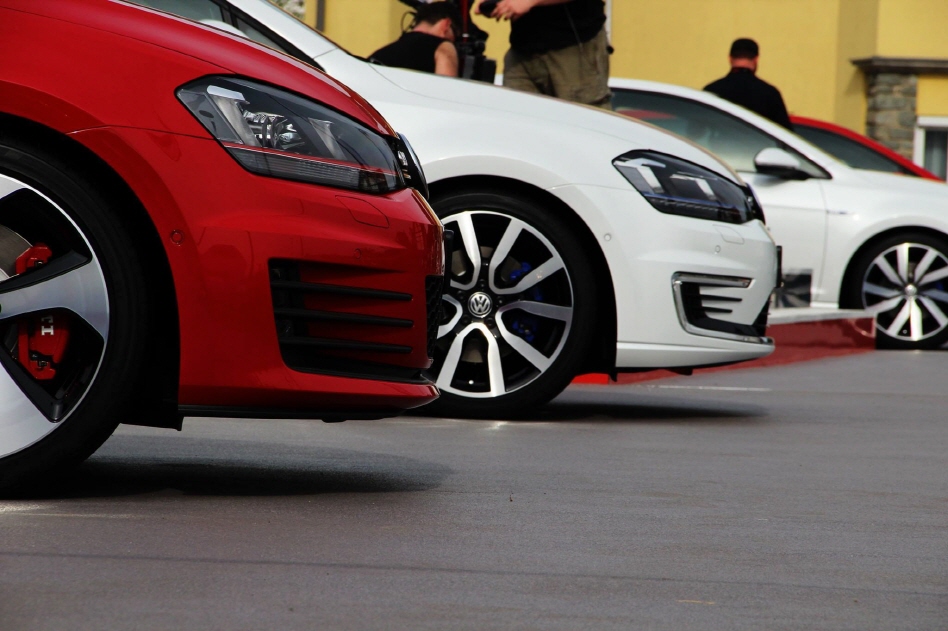 Last week, the U.S. Environmental Protection Agency said that Volkswagen used software that activates emission controls only when the car is going through official testing. Some suspect that the pollution level could be 40 times higher in case the controls are not activated.

The global auto giant decided to recall about 500,000 vehicles in the United States. The company earlier admitted that around 11 million cars sold globally might be equipped with the cheating software.

“We will conduct fuel efficiency tests on the Volkswagen models in question even if they already passed,” a transportation ministry official said.

Subject to the retest will likely be the A3 and the A7 of Audi, the luxury brand of Volkswagen. The two models passed the previous fuel efficiency tests.

The move is in line with the environment ministry’s plan to conduct emission tests on Volkswagen vehicle models, including the Golf and the Jetta and the Audi A3. The emission test will be done “in the middle of October,” a government official said.

Volkswagen is one of the most popular imported car brands in South Korea with its diesel engine models leading the market. Its vehicles have accounted for 15.61 percent of imported car sales so far this year, while Audi took up 12.56 percent, industry data showed.

Some experts worry that the emissions cheating case could hurt consumer trust in foreign brands and affect the entire imported car market that has been growing at a fast pace over the past few years.

Meanwhile, analysts cautiously said the controversy over Volkswagen would eventually serve as a boon to local automakers, which have to compete with the German carmaker here and overseas.

“It’s a little early to calculate how much benefit Hyundai Motor and Kia Motors would have from this fuss but it surely is a positive factor (for Korean carmakers), especially so in Europe and here in Korea,” said Kim Jin-woo, an analyst at Korea Investment & Securities.