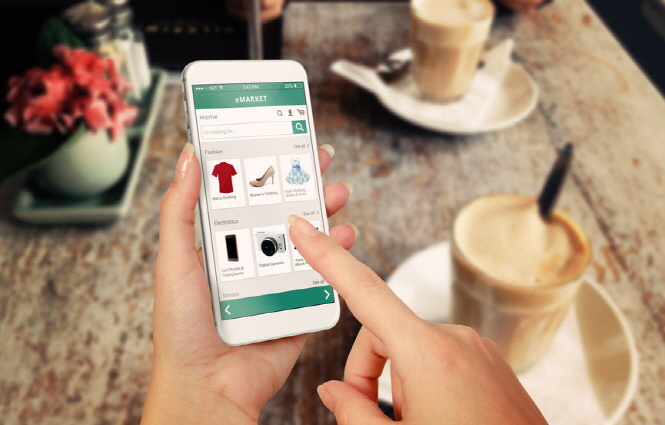 Domestic online retail companies are subject to the corporate tax law, but overseas online companies that do not have fixed businesses in South Korea do not face the same tax burden. (image: Korea Bizwire)

SEOUL, Oct. 24 (Korea Bizwire) – Competition between domestic and overseas online retail companies is unfair, and industry support systems need to be overhauled to preempt the global e-commerce market, according to a recent study.

According to a report commissioned by the Korea Economic Research Institute to Prof. Jung Yeon-sung of Dankook University, obstacles to the development of the nation’s e-commerce industry are domestic companies’ reverse discrimination rules, the e-commerce incubation system and lack of a policy control tower.

Domestic online retail companies are subject to the corporate tax law, but overseas online companies that do not have fixed businesses in South Korea do not face the same tax burden.

South Korean companies cannot sell cigarettes, medication, glasses, contact lenses, and liquor online, but they are sold by overseas online shopping malls such as those in the U.S. and Japan, which can be “directly” bought by Korean consumers.

Furthermore, according to the report, there is no ministry in charge of overseeing e-commerce support projects, making it difficult to create inter-policy links and synergy effects.

The lack of a regulatory body creates inefficiency due to overlapping tasks.

E-commerce-related support projects are handled by several government departments like the Ministry of Trade, Industry and Energy, the Ministry of Small and Medium Venture Enterprises.

At the same time, it was pointed out that the e-commerce market is rapidly growing and there is no related industry promotion act.

There are only laws on consumer protection in e-commerce, which are not related to the e-commerce industry.

However, even with such laws for consumer protection, the law is to regulate middle shopping malls, such as open markets.

“South Korea has very high potential for the growth of the global e-commerce industry, such as the ICT infrastructure and the Korean Wave, but measures to foster it are insufficient,” Jung noted.