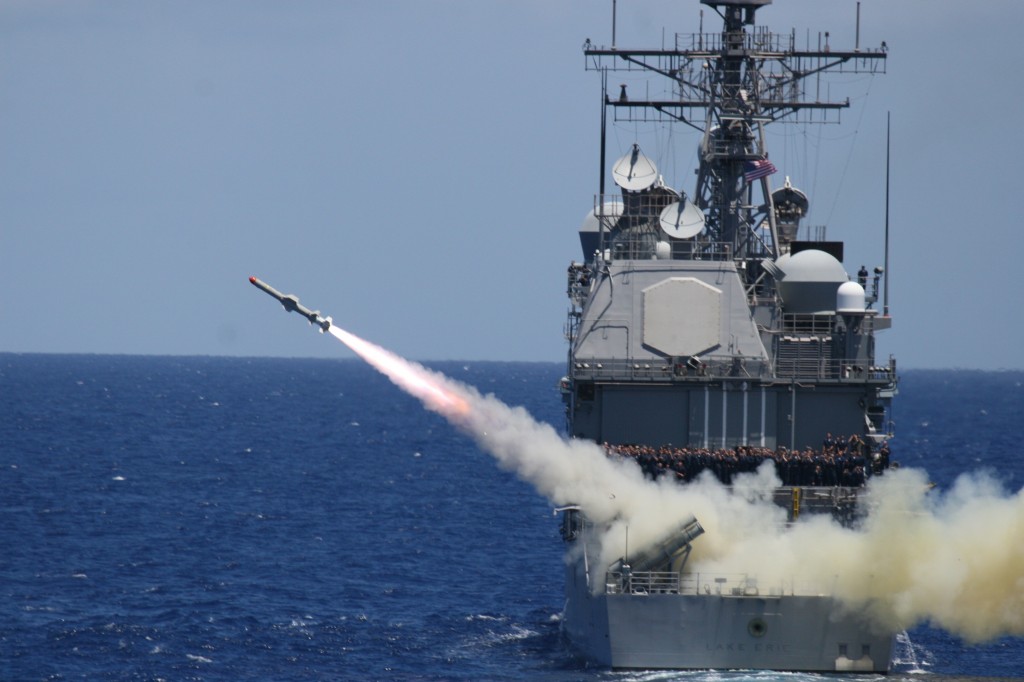 The trilateral missile defense exercise will take place on the sidelines of the Rim of the Pacific Exercise, or RIMPAC, the world’s largest U.S.-led international maritime warfare exercise, to be held from June to August around the U.S. island.

“South Korea, the U.S. and Japan are working out the details of the exercise after agreeing to jointly conduct the missile alert exercise designed to better defend South Korea from North Korea’s advancing nuclear and missile intimidations,” an official at the Ministry of National Defense told reporters.

The scope of the exercise will be limited to the framework of the three countries’ intelligence-sharing pact on North Korea’s nuclear and missile capabilities reached in December 2014, the official said.

The forthcoming exercise will focus on the intelligence dealings required to detect and track North Korea’s potential missile launches, and will not involve the interception phase, he said.