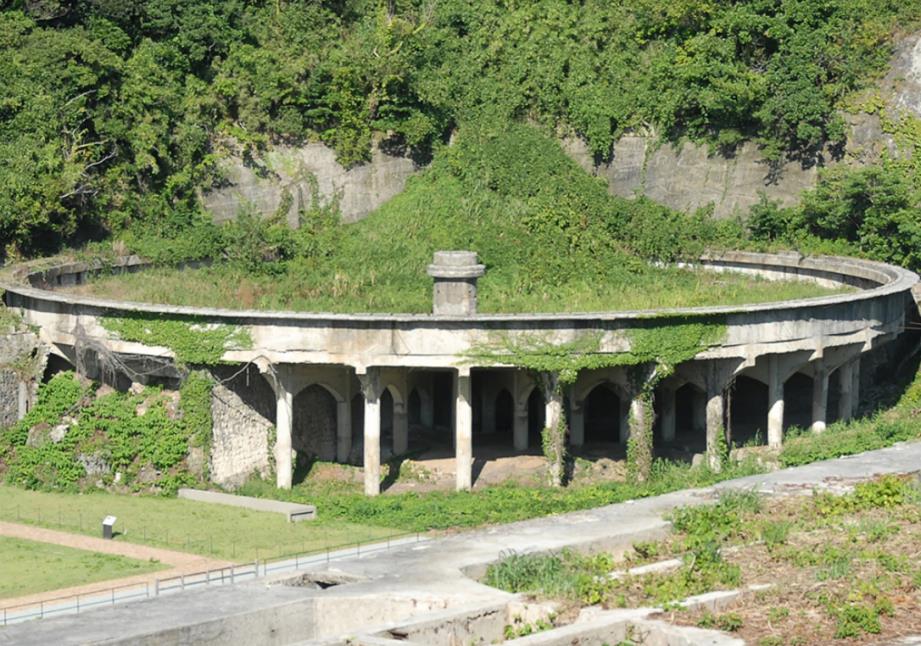 The Sado gold mine in the island of Sado in Niigata Prefecture, Japan is seen in this photo captured from the homepage of the mine.

Japan’s Agency for Cultural Affairs has reportedly been pushing to register the Sado mine on the coveted list where Koreans were forced into hard labor during Tokyo’s 1910-45 colonization of the Korean Peninsula.

The move came as Seoul has repeatedly taken issue with Tokyo’s failure to properly fulfill its pledge to honor forced labor victims at an information center on its industrial revolution sites designated in the list in 2015.

“It is very deplorable that (Japan) has decided to push for the World Heritage designation of the mine, another site where Koreans were forced into labor, and we call for the immediate retraction of it,” Choi Young-sam, the spokesperson of Seoul’s foreign ministry, said in a commentary.

“Our government will sternly respond with the international community to prevent a site where workers were forced into toil against their will from being designated as a UNESCO World Heritage site without enough explanation,” he added.

Later in the day, Kyun Jong-ho, the ministry’s director general in charge of cultural affairs, called in Kazuo Chujo, director of Public Information and Cultural Center at the Japanese Embassy in Seoul, to protest Tokyo’s move related to the mine, according to the ministry.

The Sado mine originally operated as a gold mine in the 1600s, but it was turned into a facility to produce war-related materials, such as cooper, iron and zinc, during World War II. It was shut down in 1946.

According to historical documents, at least 1,200 Koreans were forced into labor at the mine under harsh conditions during the war.

The latest move has added to historical tensions between the two neighbors. It remains unclear whether Tokyo will mention the wartime history in its recommendation of the mine for the heritage designation.

If it is selected, the Japanese government is expected to submit a letter of recommendation to UNESCO by Feb. 1, after which the U.N. body will make a decision in 2023.

In addition to calling in the Japanese diplomat, Korea’s foreign ministry has communicated with UNESCO officials on several occasions and plans to form a task force with experts and related agencies to deal with the issue, a Seoul official said.

The ministry also called on Japan to fulfill an earlier pledge to inform people about the forced labor of Koreans on Hashima Island, also known as Battleship Island, which was recognized as a UNESCO World Heritage site in 2015.

Upon the 2015 designation of 23 Meiji-era sites, including the island, Tokyo promised to install an information center to provide sufficient explanations of the forced labor, but it only highlighted achievements of Japan’s industrial revolution.