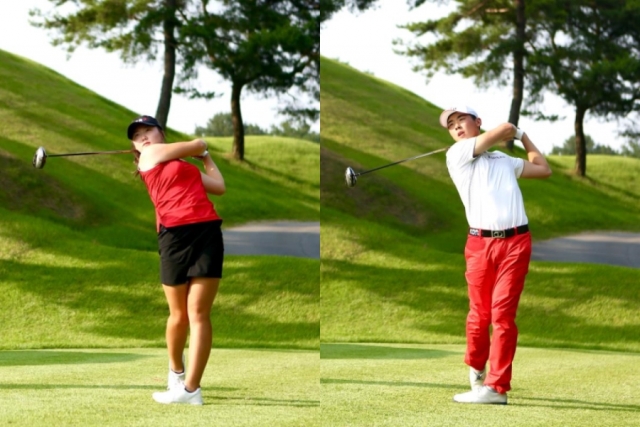 The so-called “MOS-LOCK” will be made out of fabric that is equipped with repellent that keeps mosquitoes carrying the Zika virus away. (image: Kolon Fashion Material Co.)

The so-called “MOS-LOCK” will be made out of fabric that is equipped with repellent that keeps mosquitoes carrying the Zika virus away. Brazil has reported cases of the mosquito-transmitted infection, the company said.

The uniform will be worn by South Korean archery and golf players during ceremonies and at the athletes’ village.

“MOS-LOCK was developed so that South Korean archery and golf players can focus on their games without worries about the mosquitoes and to bring out the best result amid worries over the Zika virus ahead of the Rio Olympics,” the company said.

The virus, first discovered in Africa, has been linked to thousands of birth defects in newborn babies like abnormally small heads and improperly developed brains in Brazil. The World Health Organization declared the Zika virus outbreak a global emergency.