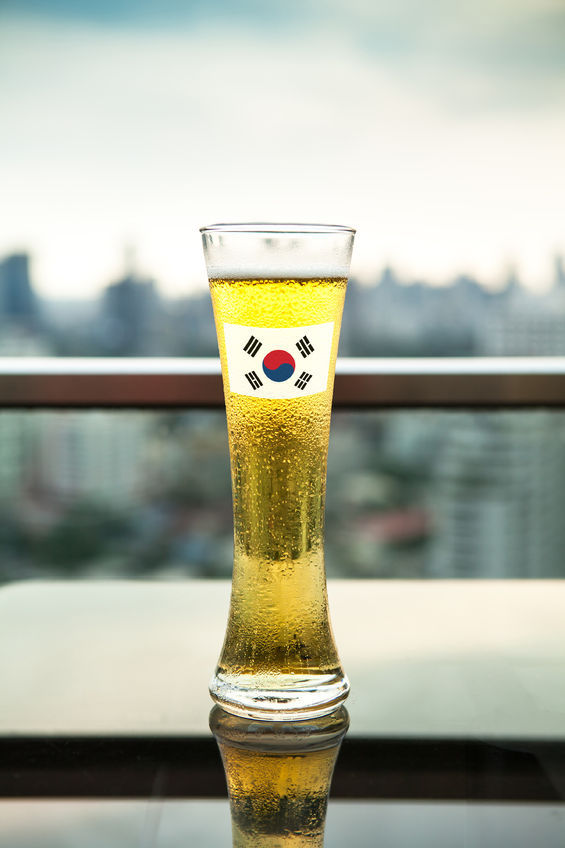 The beer producers have frozen prices for more than three years since OB’s 5.89-percent increase on average of all its products and Hite’s 5.93-percent hike in 2012. (image: KobizMedia/ Korea Bizwire)

SEOUL, May 23 (Korea Bizwire) – South Korean breweries are apparently seeking to jack up beer prices in the wake of hikes in “soju” liquor prices in November last year, according to industry figures Sunday.

“(We) are considering price hikes internally,” an official at Oriental Brewery (OB) Co. said. “The specific rate and timing have not been decided yet.”

If the number one beermaker raises prices, its rivals Hite Jinro Co. and Lotte Chilsug Beverage Co. will probably follow suit, given their previous record.

There is a widespread rumor that OB has already notified wholesalers of plans to lift beer prices by 5-6 percent.

The production of beer has also allegedly soared recently due to wholesalers trying to hoard beer ahead of price hikes.

But OB officials denied the rumor. Also, Hite and Lotte officials claim that they are not thinking about raising prices yet.

“We heard the talk that OB is considering price hikes, but we are not doing so yet,” a Hite official said. “We are going to have to watch the market situation.”

The beer producers have frozen prices for more than three years since OB’s 5.89-percent increase on average of all its products and Hite’s 5.93-percent hike in 2012.

In November last year Hite raised the factory price of its signature Chamisul soju by 5.62 percent, encouraging other soju makers to follow in their footsteps.