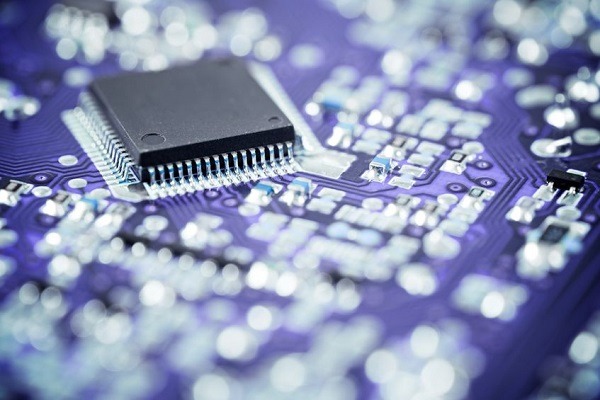 Micron Group of the United States was a distant third with 15.3 percent, with Taiwan-based Nanya Technology Corp. and Winbond Electronics Corp. claiming 0.9 percent and 0.5 percent, respectively.

In terms of the value of sales, Samsung posted the largest quarterly amount of US$2.58 billion in the third quarter, with SK hynix also ringing up a record $1.2 billion.

According to DRAMeXchange, SK hynix widened its gap with Micron thanks to its explosive growth in shipments.

SK hynix saw its sales spike 30.5 percent in the third quarter, while comparable growth figures were 16.5 percent for Samsung and 9.2 percent for Micron.

After announcing its third-quarter results, SK hynix said late last month the portion of mobile DRAMs to DRAM sales surged to the upper 30 percent range in the third quarter from a mere 3 percent in 2007.

The company said it plans to raise the percentage to more than 40 percent in the fourth quarter.