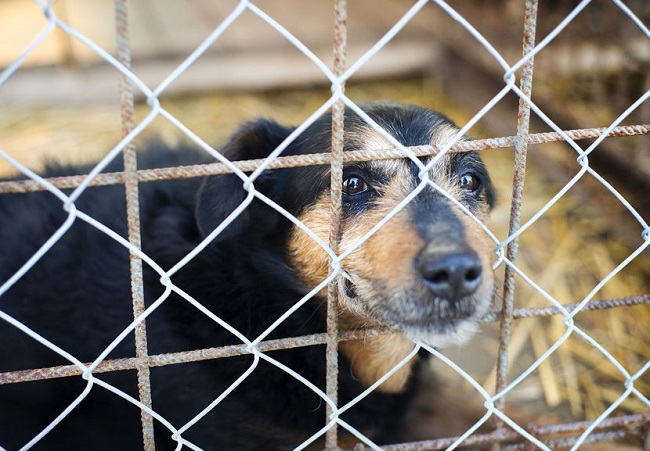 The marked change in attitude is apparent in the nation’s capital as well. (Image: Kobiz Media)

SEOUL, Jun. 27 (Korea Bizwire) — No longer do the majority of Koreans think it acceptable for dogs to be considered a dinner option. Two recent occasions in Yangypyeong District exemplify this change.

In March, local residents united to protest a dog meat farm that was to be built within their community. A separate area in the district also saw a similar uprising against a dog meat farm last month, with residents demanding that the local government rescind authorization for the dog meat farms to operate.

Though the residents’ efforts to close down the farms were ultimately unsuccessful, their campaign highlighted a social shift in which the idea of raising dogs for food is no longer viewed positively.

The marked change in attitude is apparent in the nation’s capital as well. One of the major centers of the dog meat trade is Gyeongdong Market in Dongdaemun District. Currently, there are five establishments dealing in dog meat.

A sixth store was closed down last month at the express urgings of the city and district government. The Dongdaemun district office states that every year, it receives over a 1,000 phone calls and texts protesting the continued existence of dog meat dealers within the area.

Though local officials fully acknowledge the change in citizens’ attitudes towards dog meat, they say that the necessary legislation to regulate or phase out dog meat farms is practically non-existent.

When asked about the situation, a spokesperson noted, “The current policies that pertain to livestock and agricultural produce cannot be applied to the dog meat industry. We have no legal grounds on which to act. The only way the government could step in would be if the dog meat farms engage in practices that would be in violation of established animal cruelty bylaws. However, the problem is that most places are well aware of this and toe the line very well.”

Despite the lack of legal grounds for enforcement, some regulations have been successful. Starting last October, the market area is patrolled once a week. Government officials look for violations of animal rights law, such as illegal slaughtering practices and the mismanagement of dog waste.

Thanks to the patrols, an establishment was uncovered committing criminal slaughtering practices earlier this year. Going forward, the district government will adhere to its citizens’ wishes by continuing efforts to close down all establishments that sell dog meat within its jurisdiction.