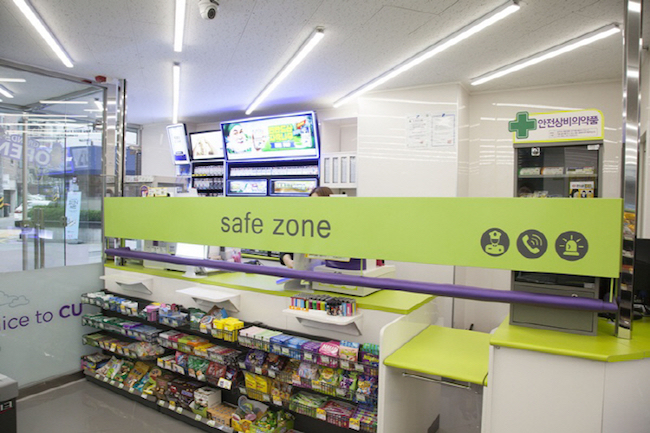 Under the agreement, local retailer Central Express will take charge of investments and the operation of CU outlets in Mongolia, with the plan to open its first store in Ulaanbaatar within this year, according to BGF Retail.

Mongolia is a promising market for the convenience store business with the number of people aged under 35 accounting for 65 percent of the total population, the Korean company said.

The announcement came five months after BFG Retail opened an outlet in Iran in the first overseas expansion for a local convenience store operator.

The market size for convenience stores in South Korea surpassed 20 trillion won (US$18.2 billion) in 2016, up 18.6 percent from the previous year, according to industry data.