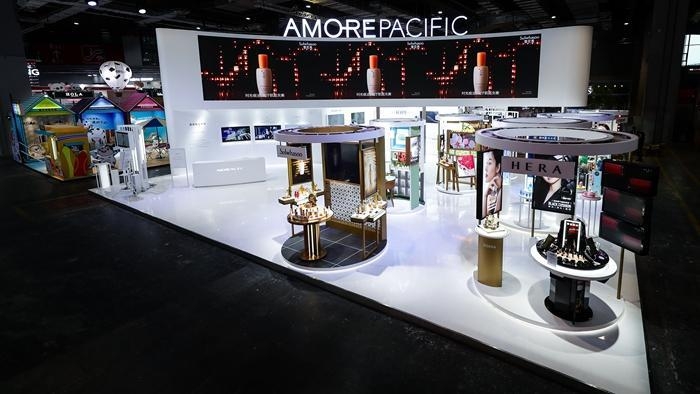 Venndata, a Chinese market research agency, reported that 45 percent of Chinese consumers were found to purchase cosmetics after carefully looking into the components.

A smartphone app that analyses the components of various cosmetic products is also gaining popularity among local consumers in their 20s and 30s.

This trend is leading more Chinese consumers to buy products from South Korean cosmetic brands, which are renowned for using natural components to make their products.

More than 10,000 units of Primera’s top product, Alpine Berry Watery Cream, have been sold in the two months since the products were released.

Whoo, a high-end cosmetics brand owned by major South Korean cosmetics and household goods maker LG Household & Health Care Ltd. achieved a 40 percent sales increase in the third quarter by making a strong appeal on the brand’s use of recipes for traditional medicine.

Hourglass sales between May and November of this year increased by 85 percent.