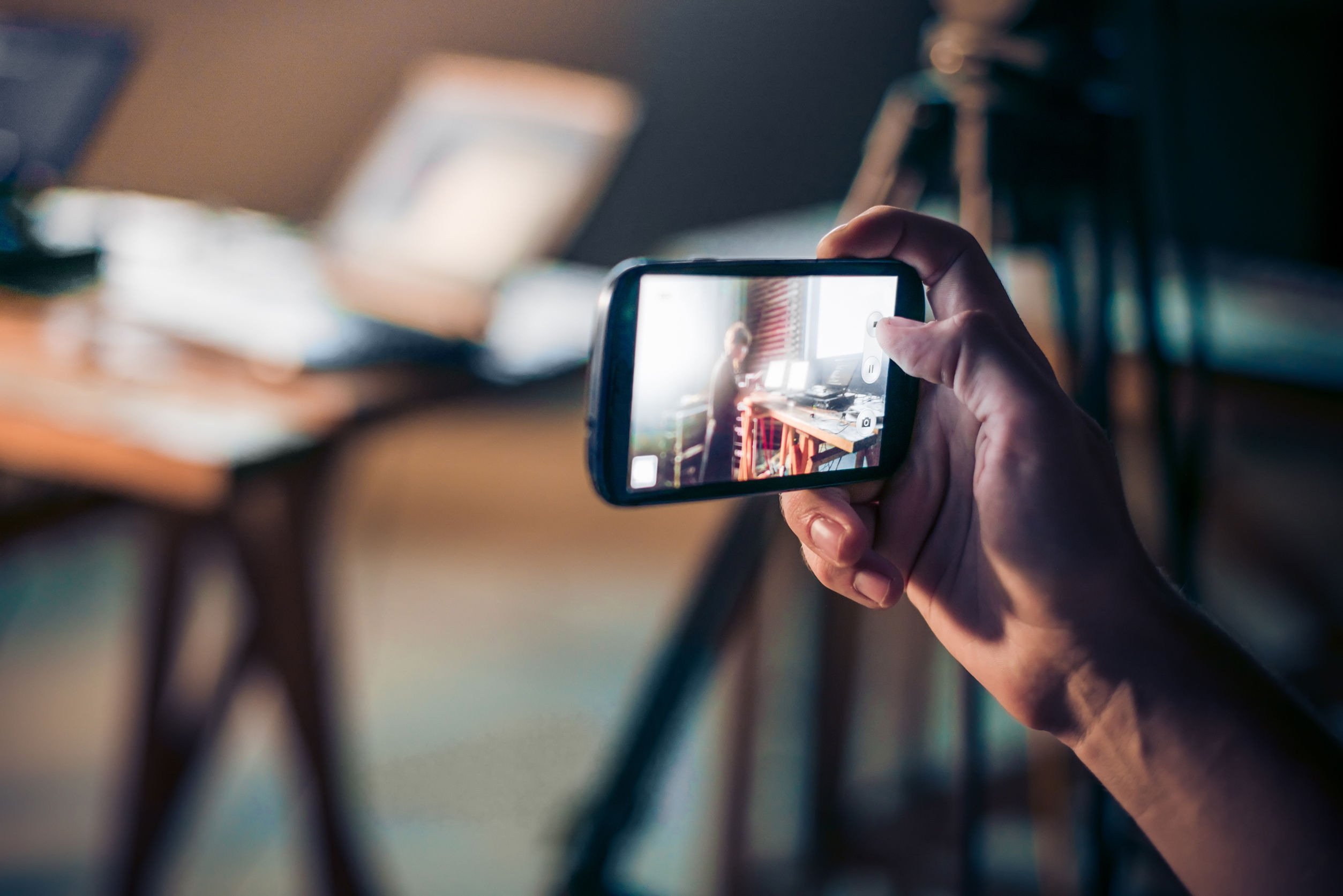 Industry sources said Samsung Display Co. is set to post weak earnings for the first half of 2018 as sales of the iPhone X of Apple Inc., one of its major clients, failed to meet expectations. Samsung Display was tapped as the provider of light-emitting diode panels to the U.S. firm.

“It is true that the situation is not as good as we expected last year,” Lee Dong-hoon, the head of Samsung Display, said a day earlier.

LG Display Co., which depends heavily on LCD products, is also facing tough challenges as the portion of mobile-related goods it sells, which tend to have higher sales prices, has been losing ground.

Analysts said the latest decline of LCD prices is worrisome as it is sparked by rising supply from Chinese rivals and is not a temporary situation.

Shinyoung Securities Co. said LG Display is expected to post an operating profit of 72.8 billion won (US$67.7 million) in the January-March period, hovering below the market’s expectation of 113 billion won.

Sources said LG Display has been tightening its belt to brace for changing market situations, including getting its executives to use economy class airplane seats on their business trips.

Some analysts, however, said the situation may turn around in the latter part of 2018.

“(Samsung Display) is expected to start recovering from June, when Apple starts to produce new products,” SK Securities Co. said in its report.

Samsung and LG also plan to diversify their portfolios and expand their product lines from smartphones to notebooks, tablets and automobiles.