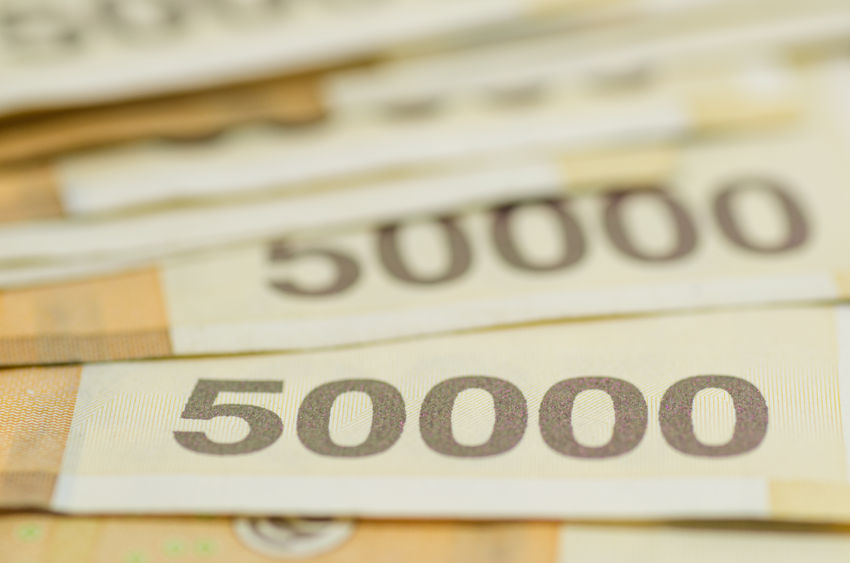 Global investment was hit hard by the global financial crisis as its portion against the world’s gross demand fell by 1.7 percentage points in 2014 from 2007, according to the report by the Korea Development Institute (KDI), a state-run think tank.

Meanwhile, those of private consumption and fiscal spending each gained 0.9 percentage point over the cited period.

“The portion of global investment in the world’s gross demand has been on a decline. Instead, private consumption and fiscal spending increased their portions,” the report said. “As a result, South Korea’s growth fell an average 0.21 percentage point per year between 2008 and 2014.”

This is because South Korea is heavily dependent on exports of intermediate goods and capital goods, in which major global investors make their investments.

Intermediate goods and capital goods accounted for 64.2 percent and 23.2 percent, respectively, of South Korea’s entire outbound shipments in 2014, compared with a global average of 47.9 percent and 15.6 percent, the report said.

Some 14.8 percent of the country’s gross domestic product is sensitive to global investment, far higher than the world’s average of 6.2 percent, according to the report.

“South Korea is more susceptible to a protracted slump in global investment since the 2008 global crisis than other countries in the world,” the report said.