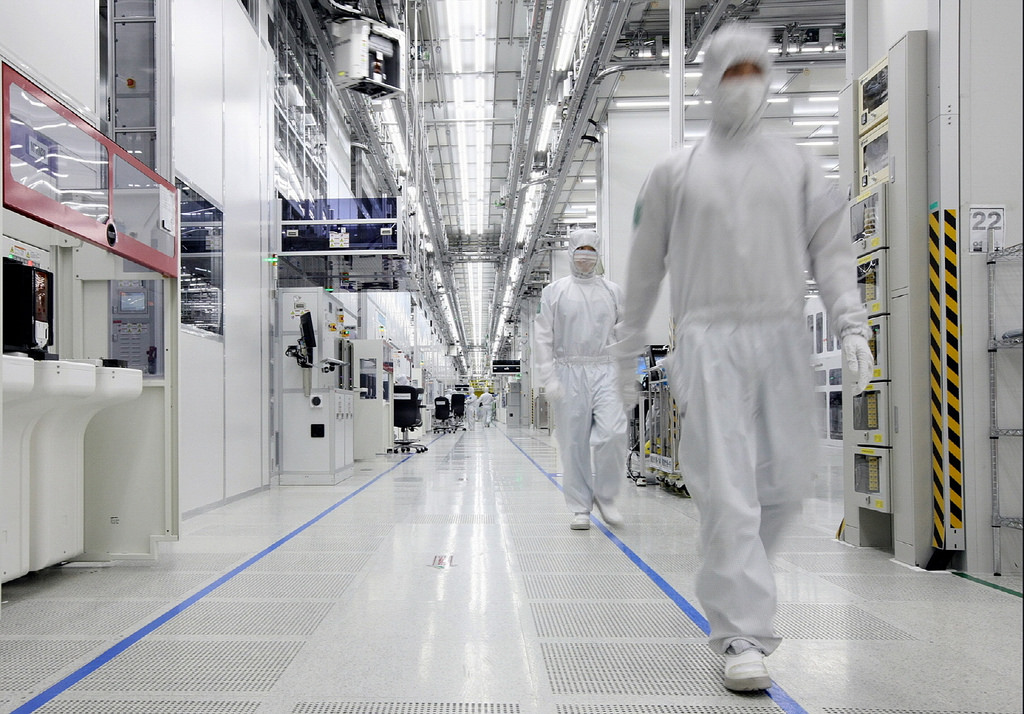 The combined market share of Samsung Electronics and its local rival, SK hynix Inc., came to 71.7 percent in the January-March period, breaking the previous record of 70.4 percent posted in the fourth quarter of 2014. (image: Samsung)

SEOUL, May 12 (Korea Bizwire) — South Korea’s presence in the global market for dynamic random access memory (DRAM) hit a record high in the first quarter of 2015, data showed Tuesday, helped by Samsung Electronics Co.’s efforts to push ahead with its latest 20-nanometer products.

The combined market share of Samsung Electronics and its local rival, SK hynix Inc., came to 71.7 percent in the January-March period, breaking the previous record of 70.4 percent posted in the fourth quarter of 2014, the data compiled by industry tracker TrendForce showed.

Samsung Electronics accounted for 43.1 percent of the market, up 1.7 percentage points from a quarter earlier, while SK hynix held a share of 27.3 percent, down 0.4 percentage point.

“As for manufacturing technology, Samsung remains the industry leader as its 20nm yield is stable and expected to account for nearly 60 percent of the supplier’s total output by the end of the year,” TrendForce said.

“SK hynix’s performance is boosted by its 25nm process. The cost reduction that came with the technology migration offset the effects of declining prices, thus giving SK hynix a healthy profit for this quarter,” it added.

U.S. Micron Technology Inc., in contrast, saw its share move down 1.5 percentage points on-quarter to 22.5 percent in the January-March period, widening its gap with No. 2 player SK hynix.

The global DRAM market came to US$12 billion in the first quarter, down 7.5 percent from a three-month period earlier, the data also showed, due mainly to the falling DRAM prices and the weak seasonal demand for laptops and smartphones.