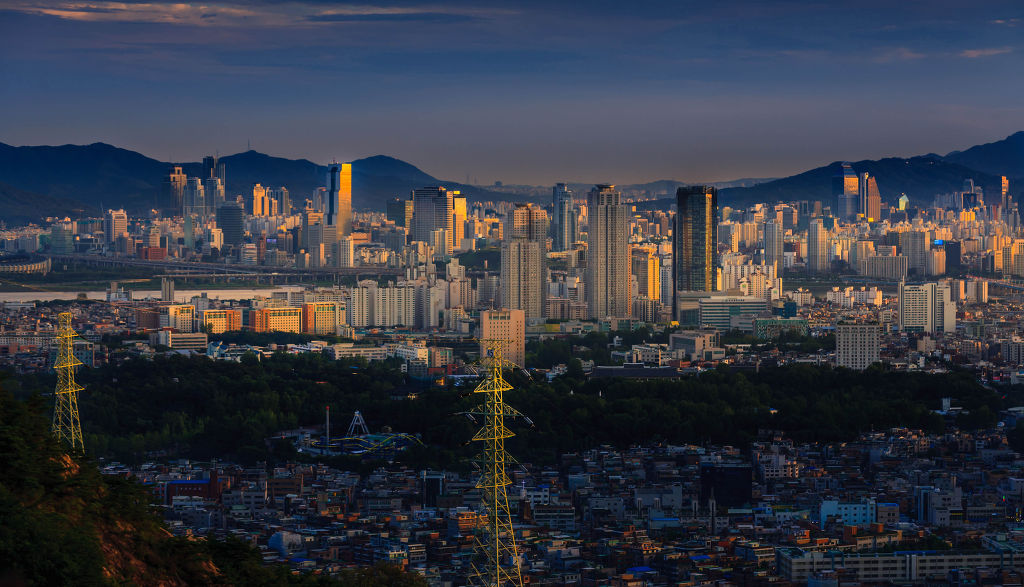 According to the data compiled by Korea Investors Service Inc., one of the three leading local credit rating agencies, it downgraded the ratings of 45 companies during the January-October period, marking the largest number since 1998, when it hit 61 in the aftermath of the Asian financial crisis.

In the heat of the 2008 global financial crisis, 33 businesses had their ratings cut, the data added.

Meanwhile, the global rating agency Standard & Poor’s raised the sovereign rating of Asia’s fourth-largest economy to AA-minus from A-plus in September, citing the strength of its economic growth.

The other two major agencies — Moody’s and Fitch Ratings — have already placed South Korea at the same level over the past three years.

Experts explain that credit rating downgrades increase the borrowing costs of the companies, as it is difficult to raise money from selling corporate bonds.

They expect the downside tendency of corporate ratings to continue further next year due to a possible U.S. rate hike, a weak Japanese currency and a slowdown in the Chinese economy.

“Those external factors from the U.S., Japan and China will linger, with the South Korean companies’ earnings recovering at a slower pace,” said Moon Chang-ho from Korea Investors Service. “I don’t expect a turnaround in downbeat corporate credit ratings before the first half of next year.”